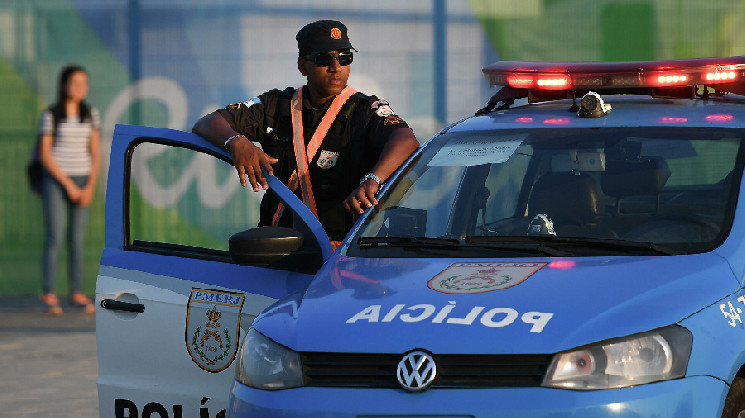 The Federal Police and the Brazilian Revenue Service have launched the final phase of Operation Colossus, which is investigating trading platforms.

For four years, the police have been working mainly in four states of the country: Rio de Janeiro, Bahia, Sao Paulo and Santa Catarina. The investigation involved 158 government officials, including 130 federal police officers and 28 tax officials. They raided the offices of six cryptocurrency exchanges and four foreign exchange companies suspected of money laundering. According to the police, the offenders made suspicious transactions using cryptocurrencies totaling $391 million.

“We are talking about monetary resources that entered the financial system through shell companies. They passed through transit accounts and then were converted into crypto assets that could be used abroad,” the Brazilian Federal Police said.

Law enforcement agencies claim that three groups of organizations participated in the implementation of this criminal plan. The first group is arbitrage agents who bought large amounts of crypto assets in the US, Singapore and Hong Kong. The second includes cryptocurrency exchanges that acted as intermediaries. The name of the trading floors is not reported. Finally, the scheme involved fictitious companies and incompetent individuals whose names were used to purchase crypto assets. Among them were the dead people and the elderly over 90 years old. More than 1,300 shell companies were managed by a single accountant.

Last year, Brazilian police detained the creators of the GAS Consultoria cryptocurrency scam during Operation Cryptos. Its founder, Glaidson Acácio dos Santos, known as the “Bitcoin Pharaoh”, tried to run for the country’s parliament, but the court removed his candidacy from participation in the elections.