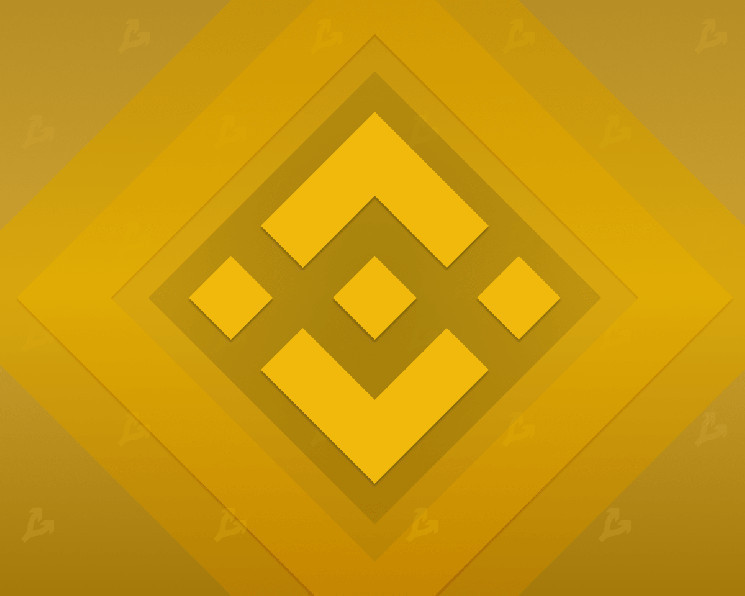 Binance Compliance Team Led by an Expert from Kraken

Cryptocurrency exchange Binance has hired Steven Christie, who oversaw compliance at Kraken for more than four years, as Vice President of Compliance. It is reported by the Wall Street Journal.

Christie has been working in the cryptocurrency industry since 2015. He previously served as Head of Compliance at bitcoin custodian Xapo Bank.

Binance currently has over 750 people in its compliance team, including its cyber investigation team, according to Binance.

Kraken expects to hire a new Chief Compliance Officer in the next few weeks.

Earlier it became known that the co-founder of the exchange, Jess Powell, will leave the post of CEO. Chief Operating Officer Dave Ripley will take his place.