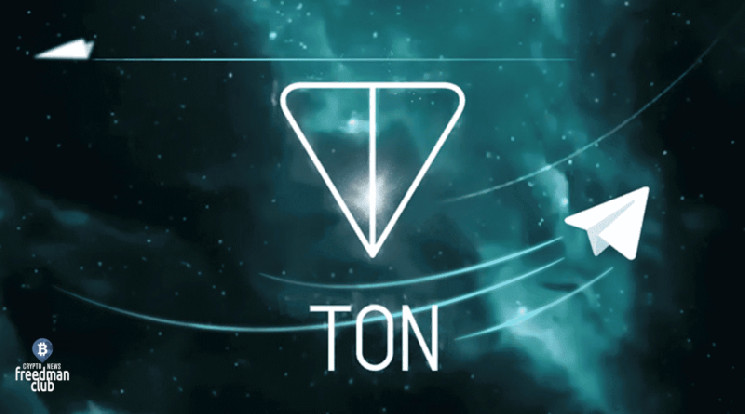 The TONCoin (TON) coin was able to reach a new level of development and adoption, climbing to 32nd place in the cryptocurrency rating on CoinMarketCap.

The cryptocurrency was able to overtake its closest competitors Flow, LUNC, SAND, EOS and many other major cryptocurrencies that have been on the market for years.

There are two reasons for the growth for the cryptocurrency on the negative market of assets. That one of the former managing managers of Binance joined the TON Foundation: Bill Qian. He was the former Head of Mergers and Acquisitions at Binance Labs.

The development of the TON ecosystem and the overall recalculation of TonCoin capitalization are also positively evaluated.

Cryptocurrency TonCoin appeared as an ambitious project Pavel Durov and the Telegram team to implement cryptocurrencies in social networks. Its development paralleled the development Libra Faebook and had the same end. The SEC Securities and Exchange Commission banned the sale of the Telegram coin, valuing it as a security. This led to the removal (officially) of Durov and the messenger from the development of TON. However, later the active community was able to resume the project by adding a technological solution of blockchain and smart contracts to it. Later, Durov also accepted the development of the cryptocurrency and the project, confirming pride TON Foundation.