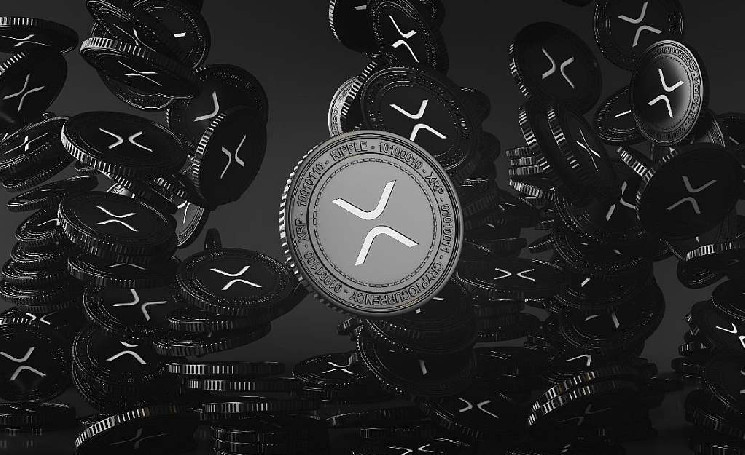 Today, the price of XRP rose by 10%, the weekly increase reached 33%

On September 22, the price of XRP rose despite the overall cryptocurrency market experiencing a notable downturn.

Today, the market capitalization of XRP increased to $22.17 billion, thus the digital asset added more than $2 billion in a day.

There is an opinion that traders have started to exit positions on Ethereum and invest in XRP. This explains the rise in the exchange rate against the backdrop of a general price decline.

In addition, the bullish sentiment can be explained by the encouraging development of the dispute between the SEC and Ripple. Despite the fact that both parties have petitioned for a summary judgment, the defendant appears to be more confident of victory.

Recently, Ripple CEO Brad Garlinghouse stated that SEC filings make it abundantly clear that the organization is not interested in complying with the law, but rather “wants to remake everything in an impermissible attempt to expand its jurisdiction beyond the powers granted to them by Congress.” .

And the company intends to fight this position of the regulator to the last, realizing that the position of the SEC is not well reasoned. In this regard, the general counsel of Ripple hinted at his confidence that the lawsuit, which has been ongoing since December 2020, may be close to completion.