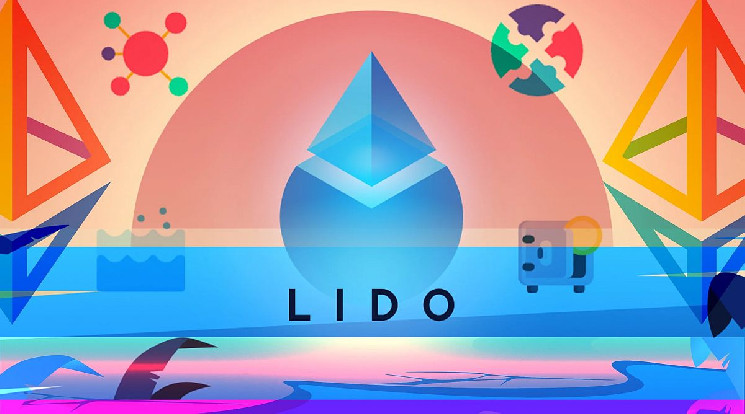 Lido Finance currently has the largest amount of staking Ethereum (stETH). According to Nansen, the current Lido is as high as 31%. And given the transition of the Ethereum blockchain to the Proof-of-Stake (PoS) consensus method, this is more important.

According to Whalestats, stETH is the largest cryptocurrency after the two largest stablecoins USDC and USDT (USD Coin and Tether). The popularity of stablecoins is explained by the uncertainty in the crypto market and its increased volatility.

Ethereum locked in Lido will not be available for a year. Due to the emission reduction, the project will have a lot of demanded ETH at its disposal. This could potentially trigger a massive upside rally.

However, according to InvestorsObserver, Ethereum staking Lido looks to be quite bearish at the moment. Along with the decline in the price of bitcoin, stETH also lost some of its value.

In addition, there are concerns that the significant proportion of ETH staking in Lido could attract the attention of regulators seeking to influence transactions. This opinion is shared by former FBI analyst Koby Morgan.