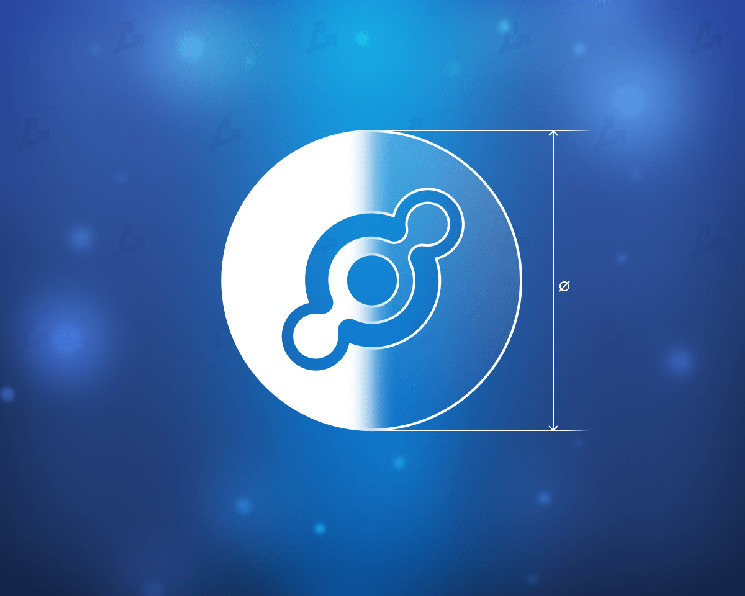 The community of the Helium project behind the development of the decentralized wireless network has approved a proposal to migrate it from the native blockchain to Solana.

The developers submitted a proposal in August 2022. The procedure ended on September 21st. The proposal was supported by 6177 community members who blocked over 12 million HNT tokens in its favor. 1270 voters opposed.

According to the team, moving to Solana will allow the protocol to scale through more efficient transactions and interoperability.

The initiative assumes that HNT, MOBILE and IOT tokens will remain in the Helium ecosystem, but they will be transferred to a new blockchain. When the migration is completed, the developers will release an update for the Helium Wallet.

Recall that in February 2022, the media reported that Helium had raised $200 million at a valuation of $1.2 billion.