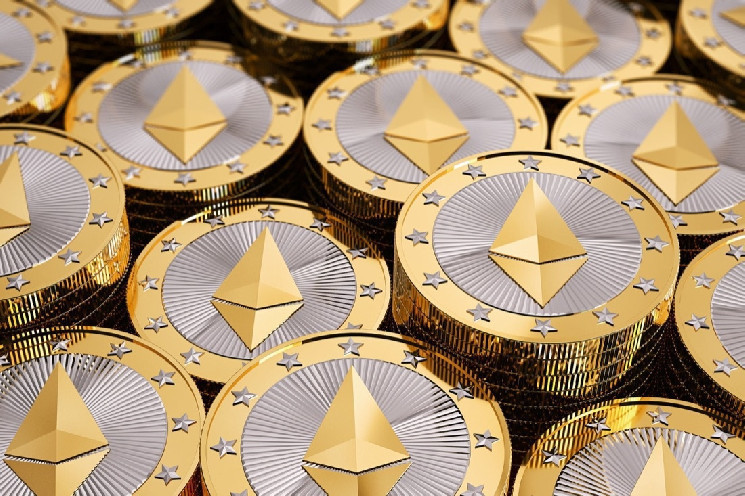 ETH turned out to be one of the most affected of the top ten cryptocurrencies. Over the week, the capitalization of the altcoin decreased by almost 18% to $162.172 billion.

Observers attribute the fall of Ethereum to the activation of miners in anticipation of the Merge fork. Mining pools have dropped almost 17,000 ETH in the last seven days alone.

According to Okilink, the pressure on the cryptocurrency intensified just a few days before the Ethereum upgrade. The coin even briefly dropped below $1,300, but then managed to bounce back.

Miners turned out to be one of the most aggressive sellers.

Many miners expected Ethereum to skyrocket after the Merge fork. However, after the update, ETH began to fall, and the miners were subject to panic and quickly got rid of the lion’s share of the reserves in the cryptocurrency.

However, there is another factor that provokes the exit of capital from the ether. CoinGecko co-founder Bobby Ong recalled the Federal Reserve meeting. The regulator on the eve expectedly increased the discount rate.

Digital currencies began the new week with a retreat, and the tightening of the Fed’s monetary policy further alerted investors and forced them to leave the technology sector, including the cryptosphere.