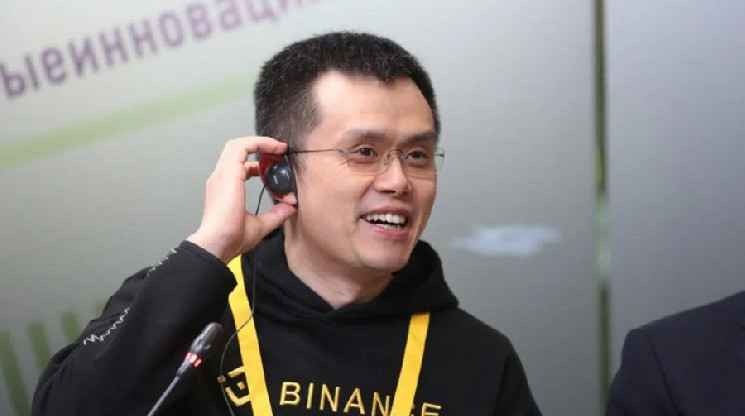 “Market correction is not terrible for the cryptocurrency industry”

The CEO of the largest crypto exchange in the world, Binance, believes that the bearish trend in the cryptocurrency market is quite common, and the industry still has room to develop.

In a conversation with Messari CEO Ryan Selkis at the Mainnet conference, Changpeng Zhao announced that sooner or later the crypto winter will end and the market will be healthier in the long term. According to Zhao, investors should not judge the development of the industry only by the rate of cryptocurrencies. He advised to pay attention to the number of buyers of crypto assets, the emergence of various blockchains and Web3 projects. The cryptocurrency industry is in a healthy state, just at an early stage of development.

As for the regulation of cryptocurrencies, Zhao is also optimistic. Regulators in the US and elsewhere are already trying to incorporate digital assets into existing financial structures. For example, in March, US President Joe Biden ordered federal agencies to join forces to develop rules to oversee crypto assets and study the risks of their implementation. In addition, a bill regulating the issuance of stablecoins was recently introduced in the United States.

Zhao called it significant progress in adapting the US regulatory framework for cryptocurrencies. He believes that governments should create a new category of assets based on the blockchain and using new data transfer technology:

“There will be some cryptocurrencies that are similar to securities, commodities or currencies. Bitcoin is capable of all three functions, although existing regulatory frameworks may not apply to it.”

Recently, the head of Binance said that the bill on the regulation of cryptocurrencies in the European Union (MiCA) could become an international standard for the entire industry. According to the businessman, the main reason for the excessive volatility of cryptocurrencies and the lack of liquidity was geopolitical conflicts and the forced division of the cryptocurrency market into different countries.