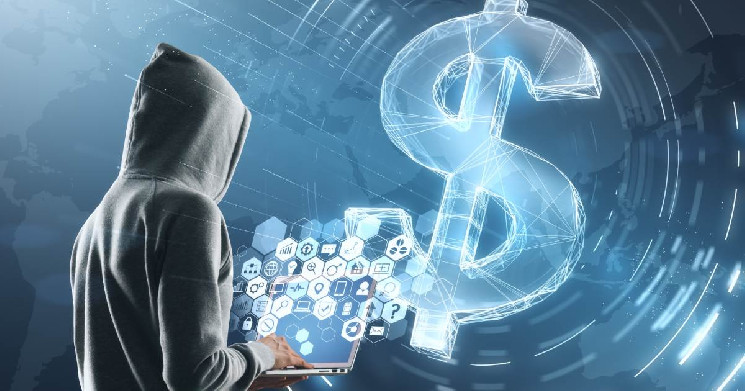 Cryptocurrency trading platform Wintermute called on a hacker to return stolen digital assets in exchange for a reward.

On September 20, Wintermute CEO Evgeny Gaevoy announced a hack in decentralized services developed by the platform. As a result of a cyberattack, the attacker managed to take possession of 90 different coins for a total of $ 160 million.

Gaevoy offered the criminal to hand over the stolen virtual currencies in the amount of $144 million, leaving himself $16 million as a reward for discovering the bug. In this case, Eugene promises to stop investigating the incident.

We are left with shares whose value is twice the amount of the stolen cryptocurrency. If you have a wealth management agreement with Wintermute, your funds are safe.

Today and over the next few days, interruptions in the operation of our services are possible, Gaevoy said. 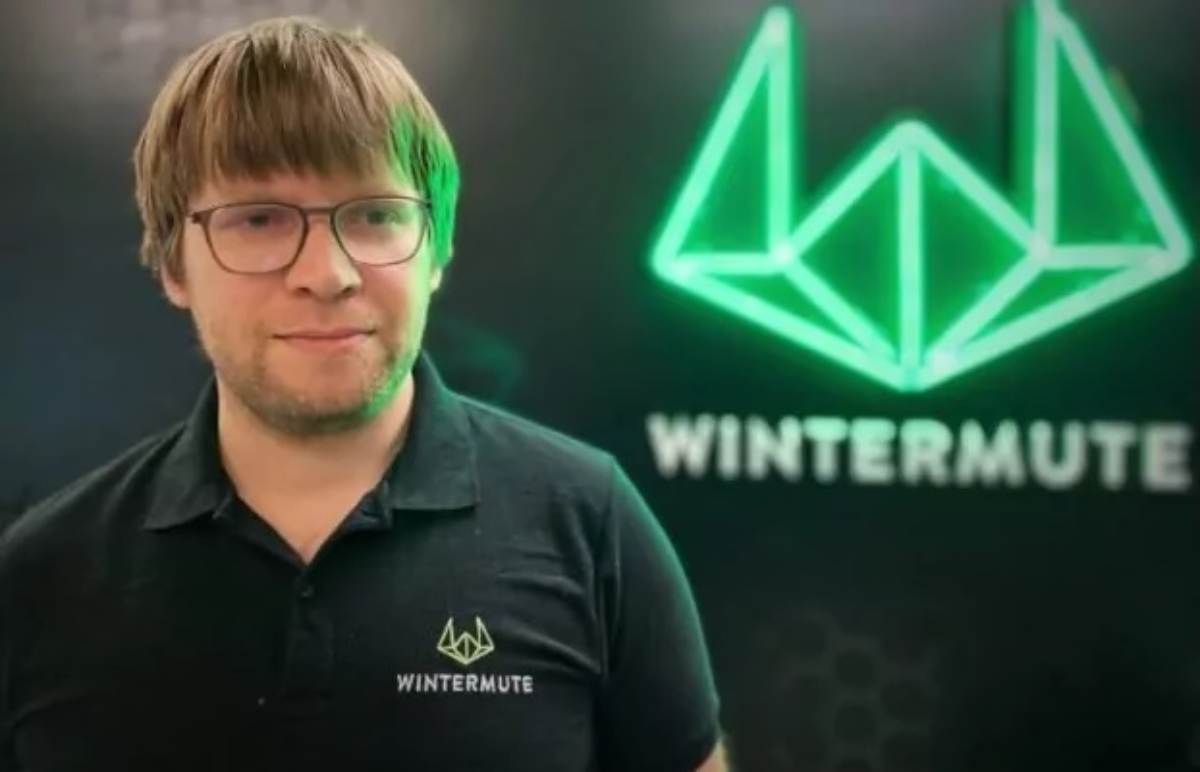 Evgeniy also reassured the lenders, saying that they could terminate the loan agreements and withdraw their assets.

According to him, the cost of a single virtual currency stolen by an attacker did not exceed $ 2.5 million. Accordingly, traders should not be afraid of a powerful dump in the markets of stolen coins.