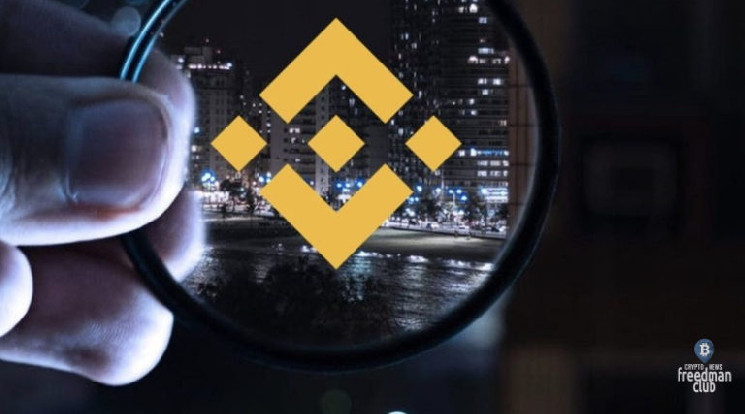 Former US Ambassador to China Leads Binance Advisory Board

Binance has established an Advisory Board led by a former Senator and former US Ambassador to China. It was headed by Max Backus, who previously served as a senator from Montana and represents US interests in China. Now he got a new job already at Binance. The first meeting was held a few days ago in the capital of France.

Max Backus is considered one of the famous supporters of cryptography, blockchain, Web 3.0. In his opinion, these technologies are the future and it is necessary to make every effort to spread them on a global scale.

What will the Binance Advisory Council do?

As the head of the exchange, Changpeng Zhao, pointed out, the Council will deal with the regulation of cryptocurrencies, using the experience of the most famous experts in the financial sector and law.

In turn, the newly appointed head of the Council, Max Backus, stressed that he personally and other participants will make every effort to ensure that regulation in the field of cryptocurrencies is transparent and beneficial for the market as a whole.

The Council will also offer its developments to regulators of other countries in order to coordinate efforts to develop common standards in the field of cryptography and blockchain.

Who else is on the advisory board at the stock exchange

Recall that Max Backus, who became the head of the Council at Binance, was first elected to the Senate in 1978 from the state of Montana. He served as Chairman of the Finance Committee for his fifth term and left his post in 2014. That same year, President Barack Obama named him America’s Ambassador to China, a position he held until January 2017.

The Board comes into play as the U.S. economy continues to suffer from high inflation, with the Fed raising rates by 75bp and Joe Biden issuing an executive order to ensure the development of digital assets in the U.S.