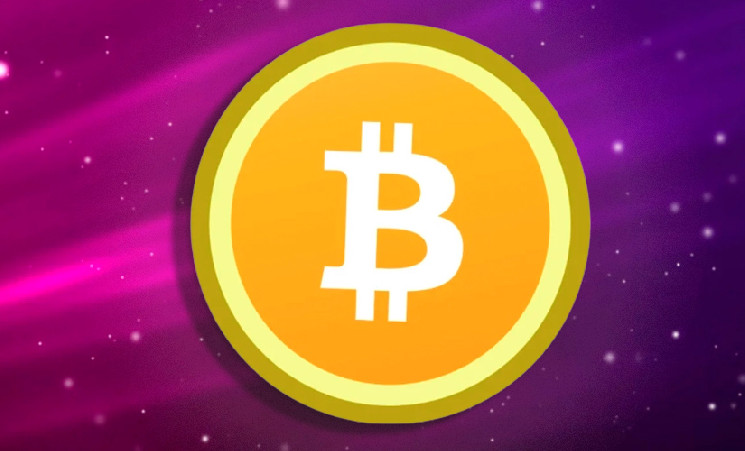 Expert opinion on the current situation around bitcoin

Bitcoin is still under significant selling pressure, having lost about 10% of its value in a month. However, yesterday, September 21, the flagship of the crypto market managed to win back part of the fall, having risen in price by 4.8%. This happened against the backdrop of a meeting of the Federal System, following which the US regulator increased the refinancing rate by 75 basis points.

Such actions by the Fed indicate that bitcoin will be under pressure in the future. This is largely due to the fact that many other world regulators will follow the path of the Federal Reserve and continue to tighten monetary policy.

Currently, the key support area for Bitcoin remains the $18,300 mark.

The price attempted to break through this zone several times, but the buyers managed to hold back the onslaught. According to experts, this level is optimal for opening short-term purchases.

Earlier, the Crypto.ru editorial staff informed users that the financial regulators of South Korea issued a report from which it follows that since the beginning of the summer of 2022, residents of the country have made many suspicious transactions with foreign currency in the amount of more than $7 billion. Most of this volume was carried out through cryptocurrency platforms.

Currently, law enforcement agencies are actively studying these transactions. The investigation is expected to be completed by the end of October 2022. Attention was focused, most of the user funds were transferred to Hong Kong, while about 82% of transactions were made in US currency. In the past, the South Korean government arrested 16 people who were charged with illegal financial transactions in the amount of $2 billion. It was also reported that two businessmen who could illegally transfer abroad about $3.4 billion were being investigated.