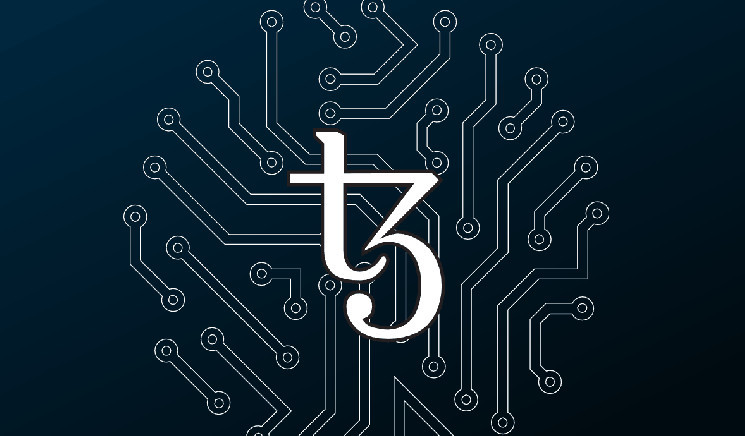 blockchain is waiting for the 11th update without a hard fork

As the eleventh update of Tezos (XTZ), a decentralized and open-source blockchain platform, due to take place on September 23, approaches, the co-founder of the project outlined the challenges associated with this event.

Explaining the difference between the next Tezos upgrade called Kathmandu and other major upgrades such as the Ethereum (ETH) merge, Tezos co-founder Caitlin Brightman said the platform is designed to upgrade “seamlessly and without the use of a hard fork.”

The reason the Tezos network was able to upgrade 10 times with little to no problems is because the blockchain was built with self-update in mind… There is a formal mechanism that makes this process simple and seamless,” Brightman said.

Explaining the scope of Tezos updates, she said that the project has a special approach to innovation, according to which regular updates happen in parts and do not destabilize the entire system as a whole.

The Tezos consensus algorithm has been completely overhauled twice and has been accompanied by a number of different improvements that have been progressively approaching scaling. I think this will be the next big issue for any blockchain, including Ethereum.

In her opinion, “many of these networks do not scale well, so they cannot process a lot of transactions, so there is congestion and rising fees. The cost of blockchain is higher the more people use it.”

Brightman stressed that the Kathmandu upgrade “introduces concepts and technical capabilities that aim to have many more people using the blockchain.”

Hopefully, with Ethereum moving to PoS, these conversations will stop and we can focus on more interesting questions about the cryptocurrency space.