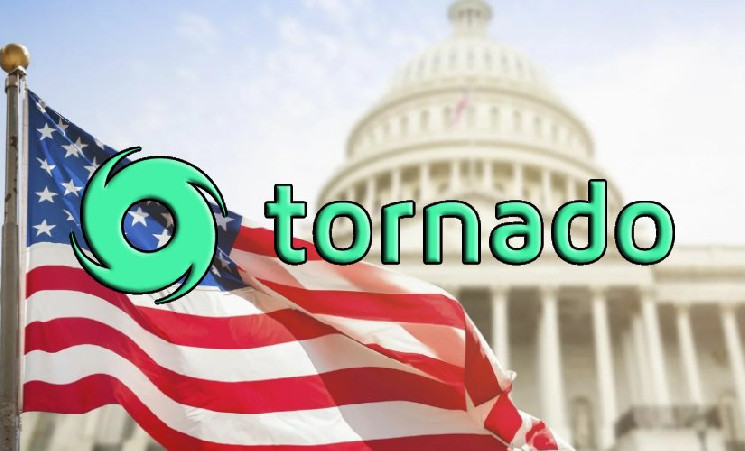 Analysts confident of a replacement for Tornado Cash

Chainalysis research fellow Jacon Illum and the firm’s regional manager for Oceania, Todd Lenfield, spoke about the US authorities’ ban on Tornado Cash. In their opinion, very soon this mixing service will be replaced by another one. Experts assured: a hole has formed in this industry and it needs to be filled. Lesser known projects will compete for this place after sanctions and bans from the United States Treasury.

Analysts stressed that it will take time, but sooner or later everything will happen. Illum noted that people have become a little more cautious in this space and do not yet understand how they should interact with cryptocurrency mixers. A decrease in the amount of deposits in similar services was recorded. Users fear that sanctions may affect them as well. However, over the past month, many startups have emerged that are ready to replace Tornado Cash.

A report by SlowMist stated that 74.6% of the stolen funds on the Ethereum (ETH) network were transferred to Tornado Cash in the first half of 2022, worth approximately $380 million. Chainalysis data showed: 30-day moving average (SMA) of the total value received by crypto mixers reached a new all-time high of $51.8 million in April 2022.

Illum mentioned that he does not support the decision to ban Tornado Cash. According to him, one of the biggest gaps in law enforcement is the low level of knowledge about blockchain technology.

He assured that as cryptocurrencies gain mass adoption, more agents should also increase their level of awareness and technical literacy.

Earlier, the editors of Crypto.ru reported that representatives of the FTX exchange began to block users whose wallets are somehow connected with cryptocurrency mixing services.