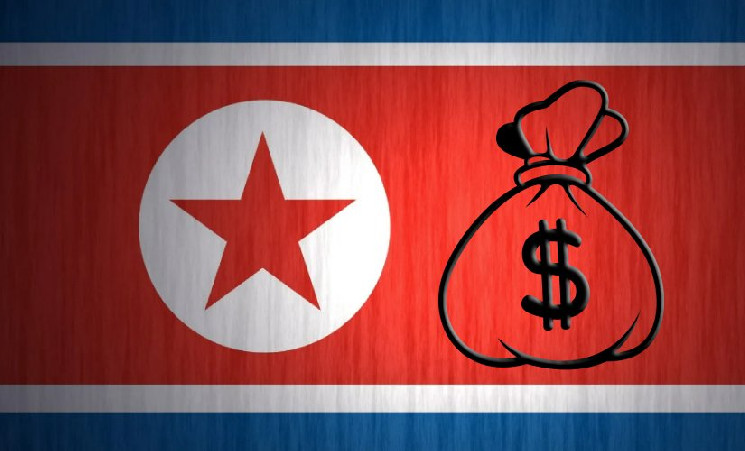 The South Korean Financial Supervisory Authority has released a fraud report. According to the data, since June 2022, residents of the state have made a lot of “anomalous” foreign exchange transactions in the amount of $7.2 billion. Most of these funds were conducted through cryptocurrency exchanges.

The report said that transfers from Hana Bank, Kookmin Bank, Nonghyup Bank, Shinhan Bank, Woori Bank and 7 other banks in the country are currently being scrutinized by financial regulators and law enforcement agencies. Transactions worth at least $680 million were especially suspicious. The investigation into this case will be tentatively completed by the end of October this year. The message said: most of the funds were transferred to Hong Kong, and 82% of the amount of all transactions were made in US dollars (USD).

Earlier, South Korean authorities arrested 16 people for involvement in illegal foreign exchange transactions worth $2 billion, and it also became known that the case of two entrepreneurs who allegedly took $3.4 billion abroad was being investigated.

South Korea, like North Korea, is actively fighting financial crimes, although the citizens of the latter often become suspects themselves.

Earlier edition of Crypto.ru reported: Security experts from Elliptic and other organizations said that the Lazarus Group from North Korea is responsible for hacking the Harmony protocol. This team of hackers is rumored to be funded by the government of the country. As a result of the attack, the attackers were able to steal more than $100 million.

Recall that according to CoinCub, North Korea takes the lead by hackers. Local hackers have stolen over $1.59 billion from the cryptocurrency sector over the past 5 years as of the end of June 2022.