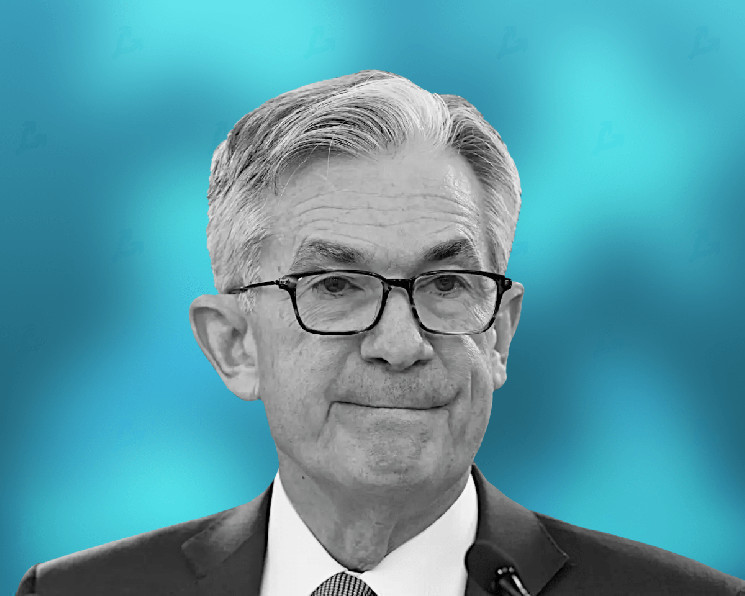 On Wednesday, September 21, the US Federal Reserve System (FRS) increased the key rate range by 75 basis points at once, to 3-3.25%. The cryptocurrency market reacted with a fall. 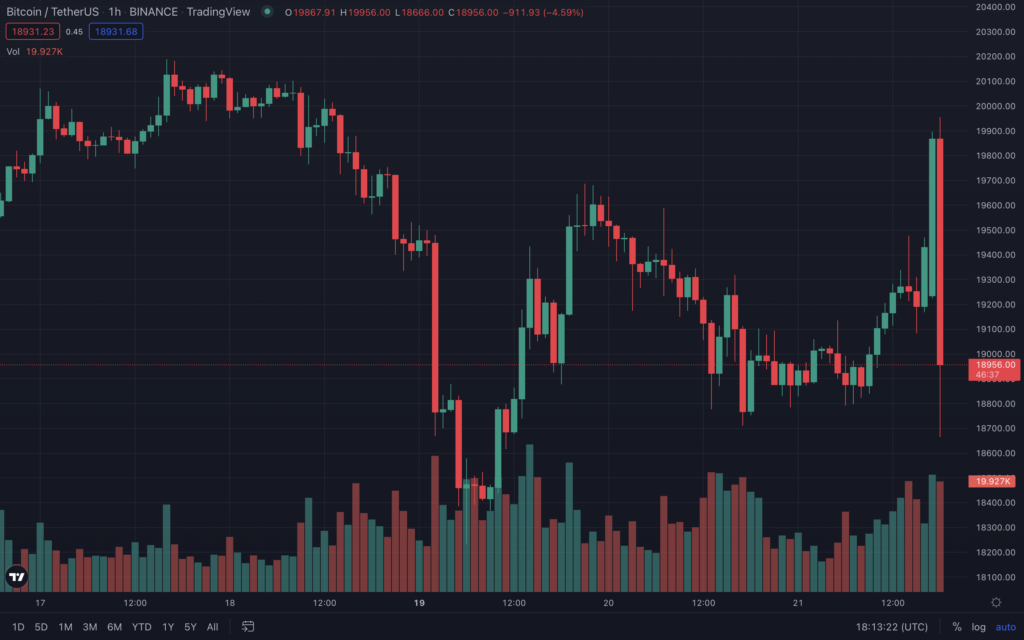 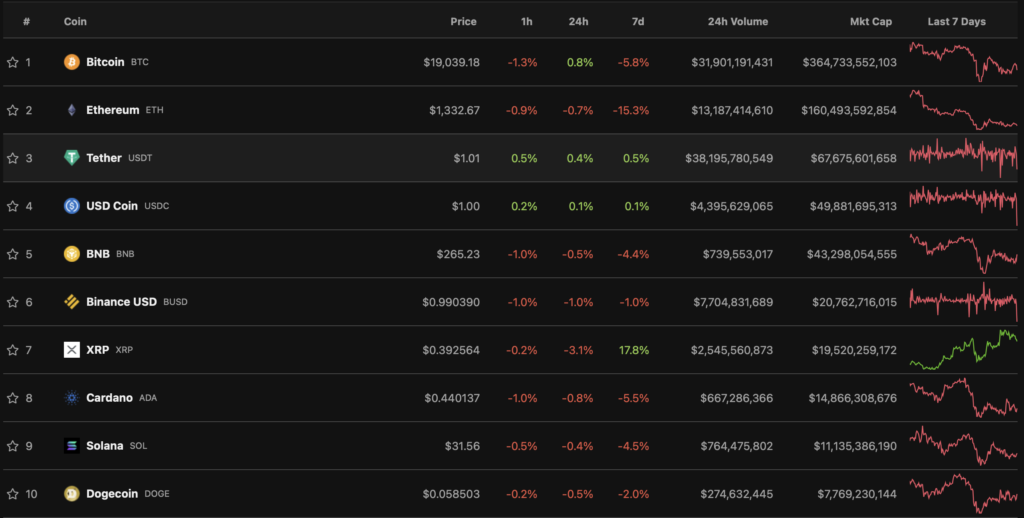 How does the Fed rate affect the prices of cryptocurrencies?

In March, the Fed raised its key rate to 0.25-0.5% for the first time since 2018. The local rally of cryptocurrencies continued until April – Bitcoin and Ethereum reached annual highs.

In May, the Fed raised rates again by 50 bp. On the background of the news, bitcoin crossed the $40,000 mark, but on the same day failed the $36,000 level, which was the beginning of a protracted correction.

At the end of the summer, digital gold reacted to the speech of the head of the Fed, Jerome Powell, by falling below the $21,000 level.