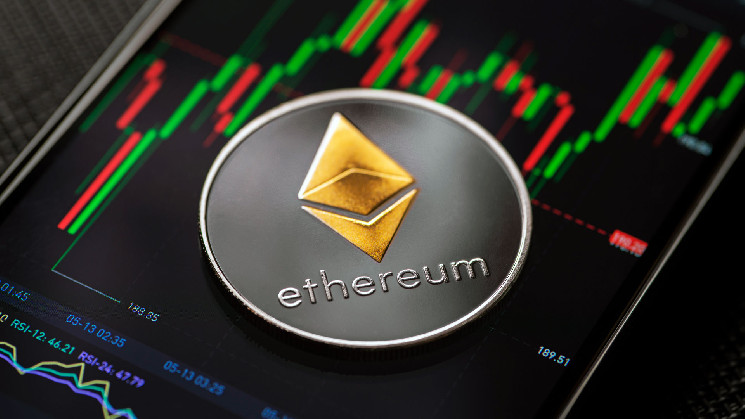 Miners sold almost 15,000 ETH ahead of the merger

Ethereum miners sold more than 14,785 ETH for a total of $19.73 million from September 9 to the date of the merger, according to OKLink.

Before the merger, ETH inflows to exchanges also peaked, with 2.4 million ETH entered into exchanges on September 14th. A significant influx of the asset to exchanges is considered bearish as traders move funds from cold wallets to sell on the open market.

“Over the past week, ETH miner reserves have plummeted by 22%. It is not entirely clear whether all of these funds were sent to exchanges for sale,” said IntoTheBlock analyst Juan Pellicer.

Since the merger on September 15, ETH has lost over 16% of its value. As you know, the Ethereum network has moved from an energy-intensive PoW consensus algorithm to a PoS mechanism and now does not need the services of miners who were forced to look for other blockchains to continue working.