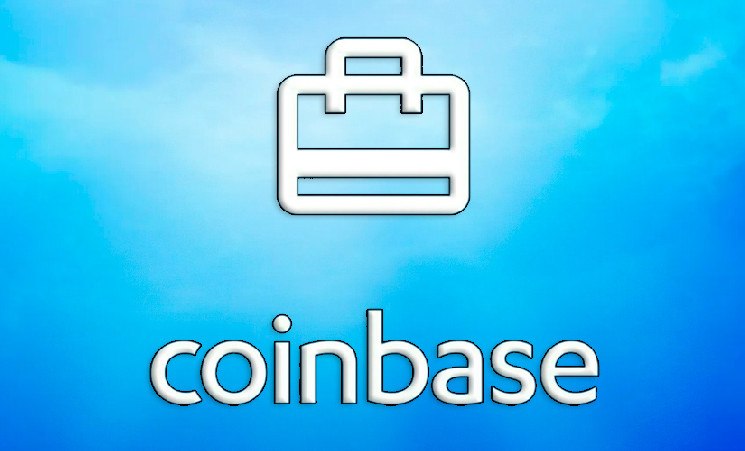 Representatives of Coinbase Cloud announced the launch of the Node platform for Web3 developers, where everyone can create their own decentralized applications for free. The system implies a multi-level subscription model, however, the basic tariff plan (free) provides access to API extensions, through which enthusiasts will be able to implement dApps with non-fungible tokens.

According to experts from Coinbase Cloud, the Node platform will make it possible to quickly create applications for Web3, while the user does not need deep knowledge in the field of development. The Coinbase Cloud system was implemented by the exchange of the same name in 2021. The key task was to implement basic tools that can be used by clients to create authorial decentralized products.

In recent years, Web3 has become a real mainstream, describing the concept of the Internet of the future.

Retail investors and venture capitalists are showing significant interest in this area and expect this segment to progress at an accelerated pace in the coming years.

Earlier, the editors of Crypto.ru informed readers: experts explained the reasons for the significant drop in sales volumes within the OpenSea marketplace. Analysts believe that the main trigger for the development of a negative trend was a protracted bearish trend in the cryptocurrency market. It was emphasized that the peak of interest was recorded at the beginning of 2022, when consumers purchased goods worth $5 billion.

However, a few months later, sales volumes sank almost 10 times to $500 billion. This is a significant drop, given the fact that the average sales of the OpenSea marketplace last year were at around $3 billion.