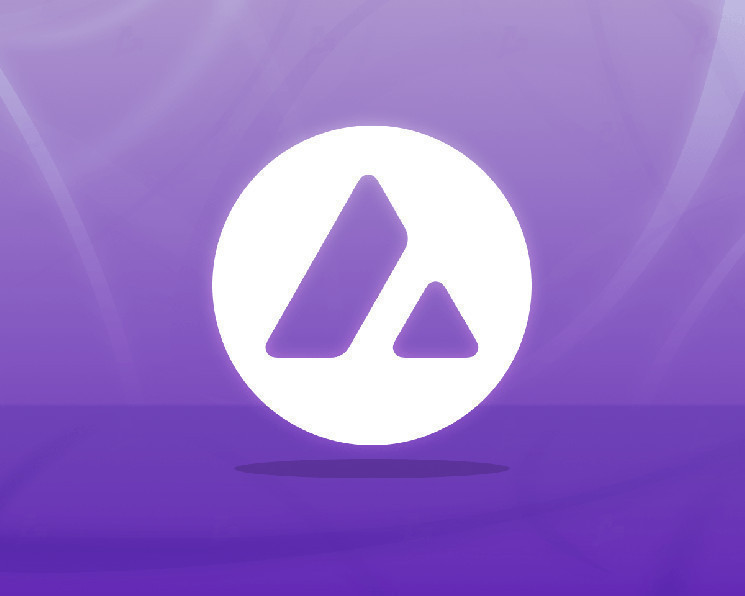 The Boba Network team will launch a Layer 2 (L2) scaling solution on the Avalanche network. This was reported to ForkLog by representatives of the project.

According to them, developers will have access to the Hybrid Compute and Boba’s own NFT bridge. The latter will provide a “smooth transfer” of non-fungible tokens between L1 and L2.

According to the post, deploying the solution in Avalanche includes P2E-EvoVerses project as a dapp launch partner.

What is a second layer solution (Layer 2) in blockchain?

Recall that in September, the DeFi protocol Sushi announced plans to deploy its products on the Boba Network.

The number of investors in the Bitcoin network is growing steadily