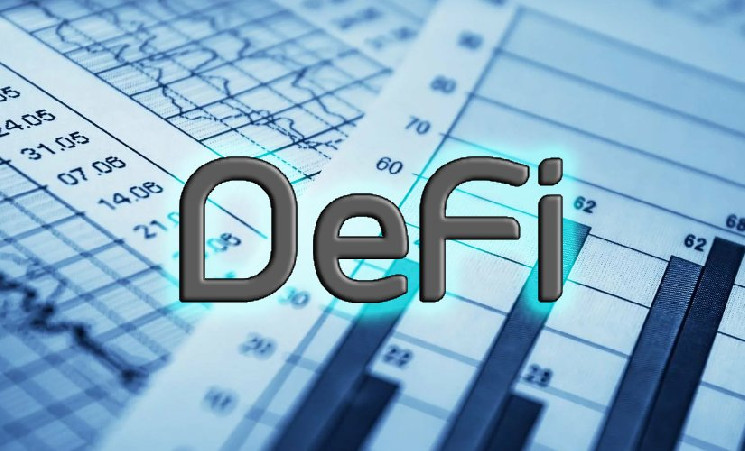 Crypto.com analysts have released a weekly report on the state of affairs in the decentralized finance (DeFi) sector. It affected the period from 15 to 21 September 2022. They stated that several important events at once influenced the development of the industry, including the Ethereum Merger and the hack of the Wintermute market maker, during which $160 million was stolen.

The experts noted: The Ethereum merger that took place on September 15 was completed successfully and the network smoothly switched to the Proof-of-Stake algorithm. Miners have been replaced by validators. Ethereum co-founder Vitalik Buterin said that layer 3 protocols, unlike layer 2 solutions, are designed to provide “custom functionality”. In the future, apps will be able to use ZK proofs to send transactions while maintaining privacy, he said.

Significantly for DeFi, Compound Treasury, a money management service for institutions, has launched a feature that allows institutions to borrow in United States dollars (USD) at fixed rates using digital assets as collateral.

The DeFi industry was seriously damaged by cybercriminals who stole over 70 different tokens worth $160 million from Wintermute. Representatives of Certik said: hackers managed to generate a vulnerable private key using the Profanity application.

As for layer 2 protocols, the L2 market showed a downtrend last week. The total value of funds blocked (TVL) fell -4.72% below the $50 billion mark.

Earlier, the Crypto.ru editors reported on the top 15 blockchain networks by TVL size as of September 20, 2022.