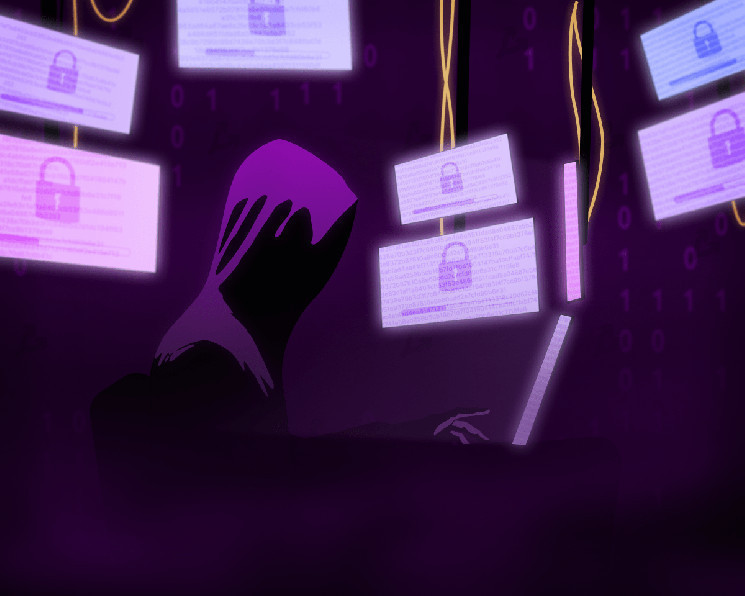 An attacker who stole $160 million from market maker Wintermute exploited a vulnerability in the Profanity tool. This conclusion was made by the head of information security at Polygon, Mudit Gupta.

Posting etherscan links got me ghostbanned so had to delete those tweets. You can find the whole content on my blog — https://t.co/o6eV5TSXDn

The Profanity tool made it possible to generate human-readable Ethereum addresses (vanity addresses) containing words, names, or phrases. Work on the tool was abandoned several years ago, but the wallets created with it are still functioning.

Platform CEO Evgeny Gaevoy emphasized that the attack was aimed at DeFi operations. The hacker emptied the Ethereum storage based on smart contracts.

According to Gupta, thanks to the vulnerability, the attacker was able to calculate the private keys of the storage administrator’s address. It started with the prefix “0x0000000”, which is typical for vanity addresses.

“The vault only allows administrators to perform these transfers, and the Wintermute hot wallet, as expected, filled this role. […] The address was probably compromised, – explained the specialist.

The expert suggested that the firm’s employees transferred all the Ethereum from the wallet with the vanity address before the hack. Perhaps as a precautionary measure in light of the discovery of a discovered vulnerability in the Profanity tool. At the same time, the administrator rights have not been changed in the market maker, he added.

“$160 million was stolen from Wintermute, probably due to the use of a wallet generated by the Profanity service (starting at 0x0000000)”, they stressed.

$160 Million Stolen from @wintermute_t likely due to using the Profanity tool to create a wallet (starting with 0x0000000).

Experts discovered that the hacker transferred $114 million of the stolen $160 million to the Curve decentralized exchange.

Using @DeBankDeFi , we can see the hacker’s already earning some yield on ~114M by depositing it into @CurveFinance liquidity pool. pic.twitter.com/G2qiN0smXa

Speaking to The Block, Gupta suggested that Wintermute was using a vanity address because of its efficiency in making transactions. Gaevoy confirmed this conjecture, pointing to gas savings.

In our case was not vanity, did it for gas savings

Recall that in September 2022, Ethereum developer Peter Siladi spoke about a vulnerability with which an attacker could disable the Avalanche network.

The Merge did not save Ethereum from a 14.5% fall in September