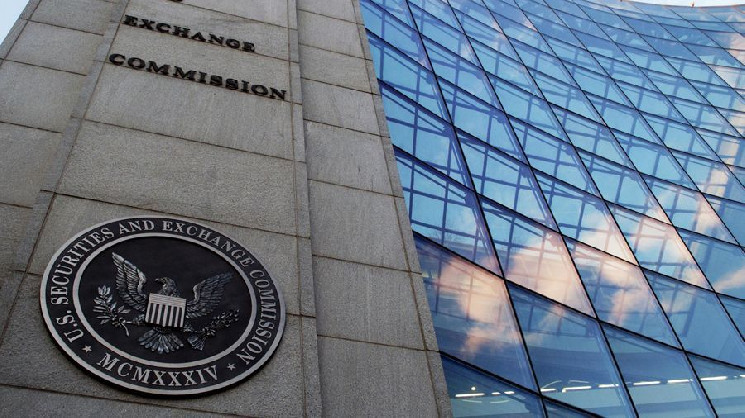 The US Securities and Exchange Commission (SEC) accused the organizers of the Chicago Crypto Capital cryptocurrency project of unregistered sale of securities and defrauding investors.

According to the SEC complaint filed in the U.S. District Court for the Northern District of Illinois, from August 2018 to November 2019, Chicago Crypto Capital founder Brian Amoah and Darcas project managers Oliver Young and Elbert Elliott engaged in the illegal sale of BXY tokens.

This violated the laws of the US securities and stock exchanges, as the project was not registered with the regulator as a broker-dealer. In total, its organizers were able to raise about $1.5 million from 100 investors. The agency claims that many of them were involved fraudulently and had no experience of investing in crypto assets.

The SEC alleges that each of the defendants made false and misleading statements about the offer, purchase, and sale of BXY tokens, including storage and fees charged. Defendants provided false information about their own investments in BXY, and also kept silent about the financial problems that the issuer Beaxy Digital Ltd had at the end of 2019.

As a result, many investors never received their BXY tokens, and users who received crypto assets were forced to pay an additional fee, which was not initially reported to them.

The regulator is seeking an injunction against the activities of Chicago Crypto Capital, the return to investors of illegally obtained funds with the payment of interest and an administrative fine. The amount of the fine is not specified, however, the organizer of the cryptocurrency project agrees to settle the dispute with the SEC.

Recall that in January, the regulator fined the operator of the cryptocurrency startup Crowd Machine $195,000 for conducting an unregistered ICO in 2018. In May, NVIDIA was fined $5.5 million for concealing information about cryptocurrency mining.