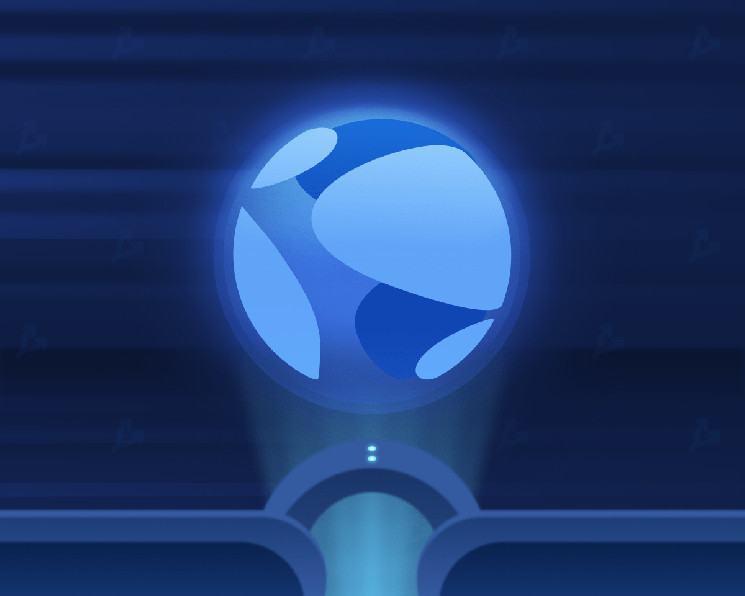 Amid the activation of the v22 update in the Terra Luna Classic network over the past two weeks, the quotes of the native cryptocurrency LUNAC have grown by 431%, according to CoinGecko. The update brought delegation and staking functions back to the blockchain, and also launched a mechanism for burning part of transaction fees.

After KuCoin announced it was suspending accepting margin orders to buy LUNAC, trading volume on Binance increased significantly. The latest platform is a major investor in Terraform Labs.

So many people are buying $LUNC that several exchanges including Kucoin hit their maximum limit. Madness. $LUNC is sold out, everyone wants it pic.twitter.com/JmRxfUTON4

After the collapse of the Terra ecosystem, developers from Terraform Labs released a patch focused on blockchain security. The update disabled cross-chain bridging, delegation and staking, the ability to launch new validators, and the exchange mechanism for LUNA and UST.

To restart the network, the Terra Rebels initiative group introduced the v22 update, designed to return disabled features to the blockchain. According to the statement, the update should also lay the foundation for an effective mechanism for burning part of the commissions.

On August 26, the team activated v22 – users were able to participate in network management. A “transactional tax” of 1.2% was included in the blockchain, in the future its size may change. The network withdraws the cryptocurrency received as part of these fees, putting deflationary pressure on the supply of LUNAC.

With a trading volume of $1 billion and the specified amount of tax, the blockchain will retire about 120 billion LUNACs daily, according to analyst Miles Deutscher.

11/ For reference, today the trading volume of $LUNC was $1b. If the ecosystem upgrade was already live, this would’ve resulted in a 120B token burn (1.7% of the total supply).

If the same pace maintained for 30 days, 3.6T tokens (~half the total supply) would be burnt.

“One of the main goals of the implementation and execution [механизма сжигания] is to convey that the community can and will impose a tax. It wants the same thing to happen at CEX,” he wrote.

Earlier, the head of Binance, Changpeng Zhao, criticized Terra developers for the lack of a system for withdrawing coins from circulation in the blockchain.

They don’t even burn for on-chain transactions, right?

The Terra Rebels initiative has already been supported by some centralized platforms. In particular, KuCoin announced a relevant decision.

Kim also added that the team plans to restart the TerraClassicUSD (USTC) algorithmic stablecoin. To do this, the developers intend to “restructure the bad debt” of the ecosystem.

Recall that Terraform Labs launched the main network of the Terra 2.0 project in May 2022.