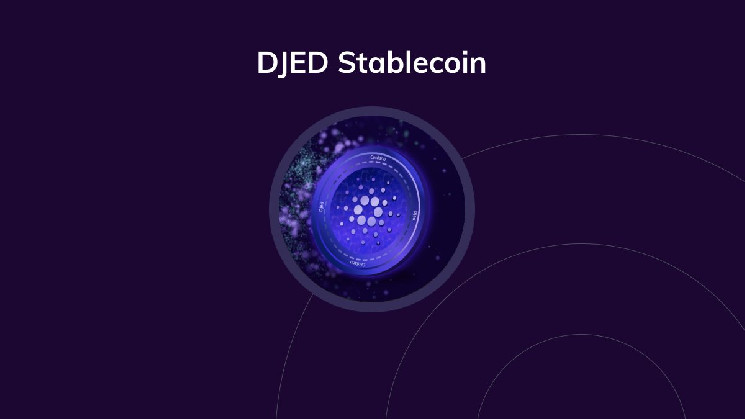 COTI Network, the official stablecoin issuer on the Cardano network, has announced a partnership with Jara Network to scale up the adoption of Cardano’s algorithmic stablecoin Djed.

We are pleased to announce yet another partnership, this time with @Canza_Finance, an open financial portal providing access to unlimited financial services for emerging markets. As a result, the Djed stablecoin will be added as a payment method. 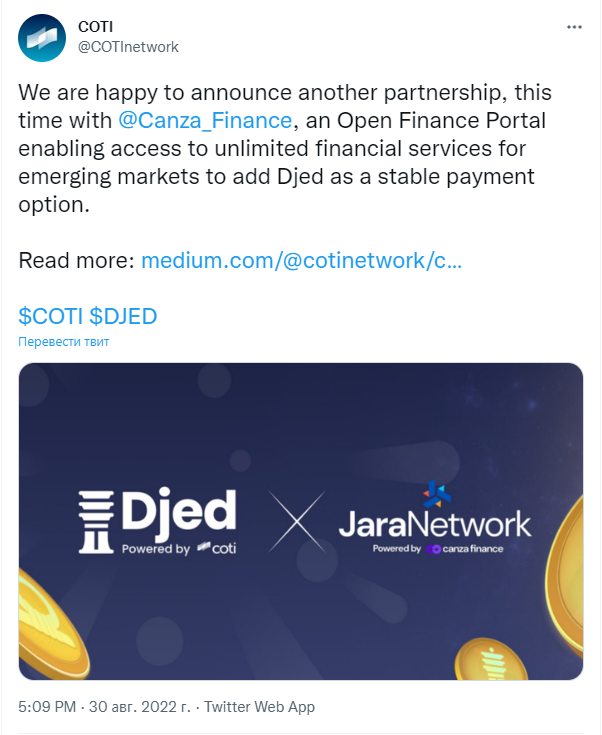 The integration of Djed as a payment method will allow the project to bridge the gap between centralized finance (CeFi) and decentralized (DeFi).

We love Djed’s stablecoin infrastructure and approach to seamless cross-border payments as it is a critical need for Jara Network customers. We are excited to partner with Djed towards a common goal,” said Abiola Shogbeni, Project Manager of the Jara Network.