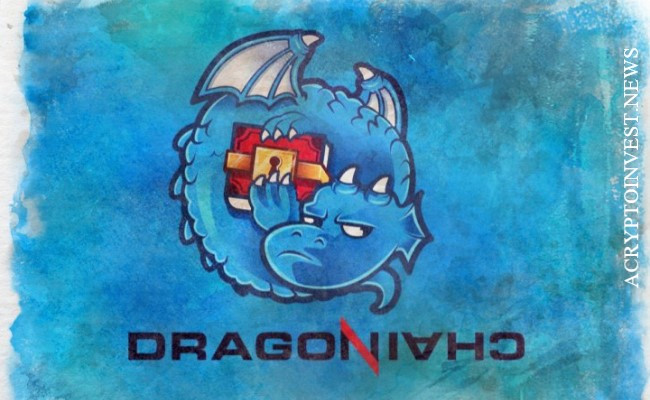 On August 16, the SEC filed a complaint against several commercial entities associated with Dragonchain and founder John Joseph Roets over their pre-sales and initial coin offerings, which had raised $16.5 million at the time.

The Commission calls the ICO an unregistered offering of securities and requires the seizure of proceeds, as well as a civil monetary penalty.

The presale took place in 2017, right after the July SEC DAO report. The report was a watershed moment after which the SEC will consider future ICOs as potential security offerings.

Five years later, the SEC is still suing some of these providers, as well as a number of unknown paid promoters.