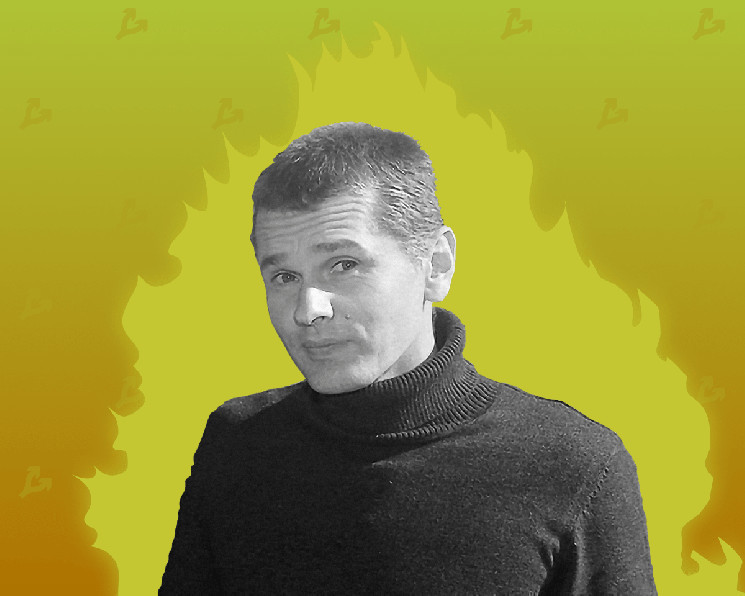 Alexander Vinnik, suspected of managing and laundering funds through the BTC-e cryptocurrency exchange, is not subject to bail. This is stated in the prisoner’s profile on the website of the Santa Rita prison.

On August 5, at a court hearing, Vinnik declared his innocence. The next trial of the case is scheduled for August 15, TASS writes.

Earlier, the Russian was extradited from France to Greece. From there, he was immediately taken to the United States, where he first appeared before an American court.

BTC-e and Vinnik himself are accused of running an unlicensed business in the United States, laundering funds and participating in illegal money transactions.

He faces about 50 years in prison.