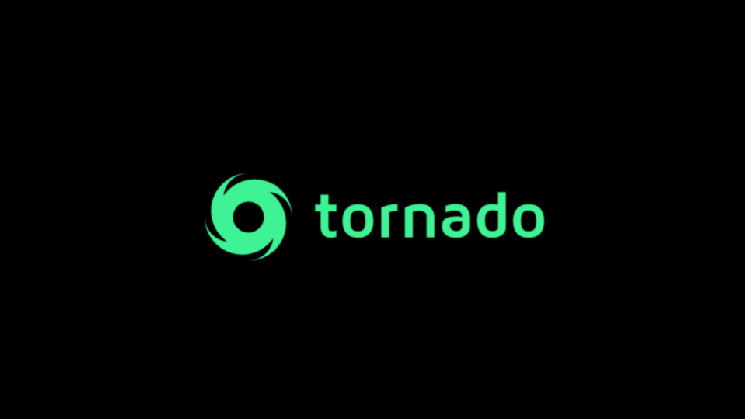 The account of one of the co-founders of Tornado Cash, Roman Semenov, on GitHub was blocked after the US Department of the Treasury added the site to the sanctions list.

According to Semyonov, although he was not personally included in the sanctions list, he still had to face the consequences of blocking the resource. The co-founder of Tornado Cash said that blocking his account on GitHub is “illogical.” However, he appears to be unofficially considered a sanctioned person, and therefore it would be illegal to download any open source software from him.

“The sanctions are not being imposed on any particular attacker, but on all Americans who may want to use this automated tool to protect their privacy when conducting transactions on the Internet, and whose freedom is restricted without any due process of law,” he said.

Earlier, US Congresswoman Elizabeth Warren launched a new anti-cryptocurrency initiative by proposing a bill that would ban banks from providing services related to digital assets.