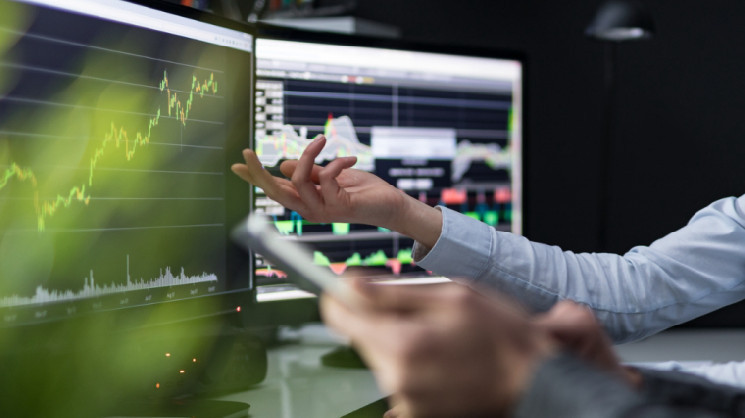 An analyst with the nickname Guy noted that the release of economic data expected this month could have a significant impact on the crypto markets.

According to him, 3 important factors can interrupt the rally in the cryptocurrency market. The first one is the Personal Consumption Expenditure Index (PCE):

“PCE data for July will be released on August 26th. Given that PCE is the Fed’s favorite inflation indicator, a high value could lead to markets collapsing in anticipation of an aggressive rate hike.”

The second factor is the gross domestic product for the second quarter:

“Revised GDP data for the second quarter will also be published on August 26. Pay attention to them. If these figures are revised upward, meaning the US is effectively no longer in a technical recession, this could push the Fed to raise interest rates even more.”

Next up is the annual Jackson Hole Economic Symposium, where prominent figures from central banks and other sectors discuss global economic issues:

“The Jackson Hole Symposium will be held August 25-27. For those who don’t know, this is a conference of central banks and the coincidence of the dates of this conference and the timing of the release of the two above-mentioned statistics means that a real-time reaction from Jerome Powell is possible.

All of these factors could influence the decisions of Fed Chairman Jerome Powell, which will have a cascading effect on the crypto market:

“If the statistics turn out to be unimportant, and Jerome is not in the best mood, then the crypto market will have a bad time. Although there are chances that he will keep his thoughts to himself long enough for the crypto market to continue its recovery rally.”