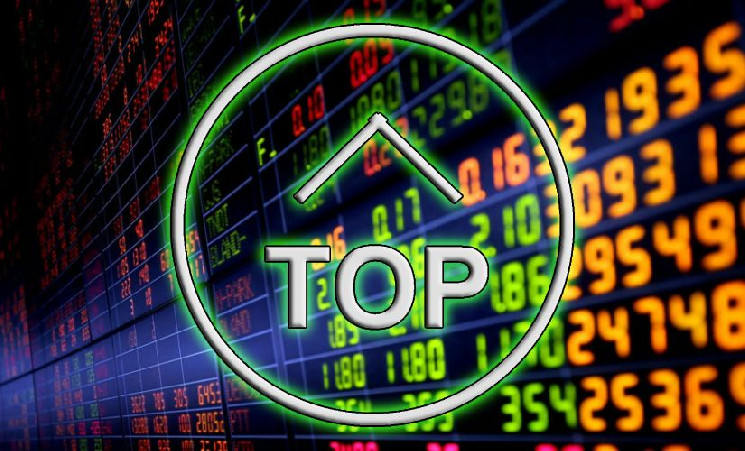 Rating of the best cryptocurrencies per day

Crypto analyst Rekt Capital studied the top 100 digital assets by total market capitalization and talked about the most profitable of them over the past 24 hours as of 11:00 Moscow time on August 9, 2022. He noted that one cryptocurrency managed to rise in price by more than 20%, another by 10%, and three more added in price by more than 5%.

Celsius (CEL) became the leader in terms of profitability for the reporting period. The cost of this token increased by 25.59% per day and by 58.85% over the past week. Her rate reached $2. Thanks to this, the digital token managed to return to the top 100 cryptocurrencies, taking 89th place in the rating with $478.52 million in total supply on the market. Traders secured deals worth $21.38 million.

The second position in the list of Rekt Capital was taken by Oasis Network. The native token of the decentralized platform ROSE has become more expensive by 10.21% over the past 24 hours. In total, it added 43.46% in value over the week, reaching a price value of $0.114 and a capitalization of $572.09 million. Trade participants provided volumes in the amount of $170.74 million.

Next was the Zcash (ZEC) cryptocurrency. This privacy coin has risen in price by 8.74% in a day. Its price was fixed at $77.41, and the total supply of coins on the market amounted to $1.16 billion. Daily trading volumes were $193.75 million.

Earlier, the editors of Crypto.ru reported: experts told users about the most profitable tokens for the week on August 8, 2022. The most successful results were demonstrated by Flow, Decred, Quant, Trust Wallet Token and Optimism cryptocurrencies.