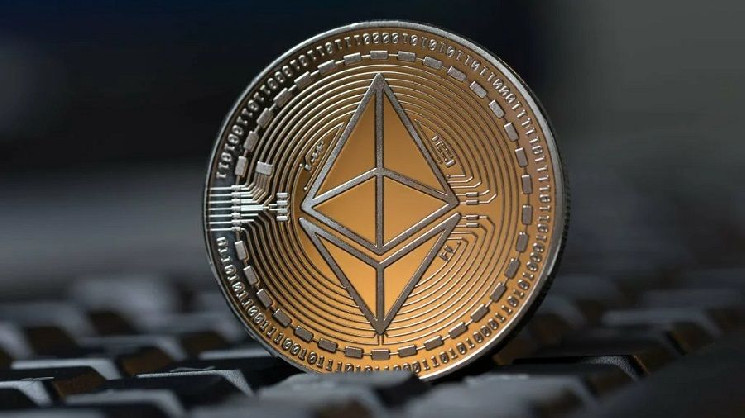 Researchers from the Hebrew University have accused the F2Pool mining pool of “fraud” with block generation times in order to secure the best transaction confirmation rewards.

Ethereum’s consensus algorithm gives miners “a certain amount of freedom” when setting block times. That is, the miner can set the time 5 seconds earlier or 10 seconds later. As long as the block time is within certain limits, it will be considered valid. This makes it possible to “replace” the blocks of other miners, making the generation time less than that of a competing block.

In response to the accusation, F2Pool co-founder Chun Wang stated that the pool “respects consensus”:

“We respect the consensus as it is. If you don’t like this algorithm, then convince Tim Beiko to send me a new and modified manifest.”

The researchers emphasized that the migration of Ethereum to the Proof-of-Stake (PoS) algorithm will solve this problem. It is expected that the transition of the network of the second cryptocurrency to PoS will take place in mid-September. According to Ethereum co-founder Vitalik Buterin, this will help restore the popularity of crypto payments due to lower fees.