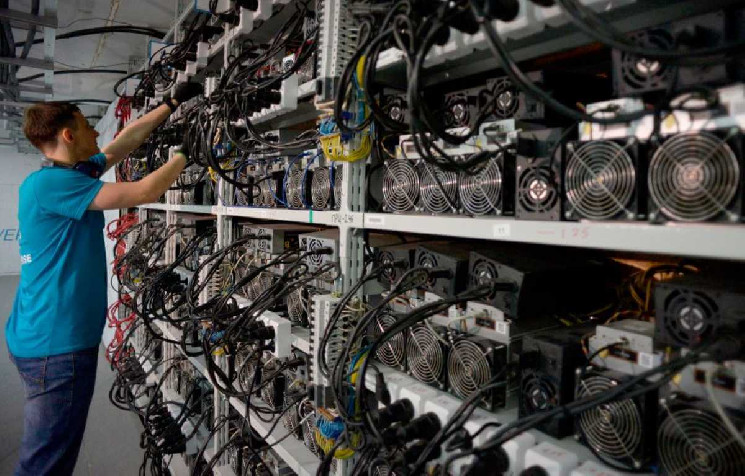 Bitcoin mining company Iris Energy has doubled its hashrate to 2.3 exahash per second (Eh/s) and, according to a statement released on Monday, expects to add an additional 1.4 Eh/s (or 50 megawatts of power) to its mining platform by the end of the month. facility in Prince George, Canada.

This will increase the overall hashrate of the organization to 3.7 EH/s.

We are very pleased that we are continuing to deliver projects on schedule despite the current market situation and current international supply chain challenges,” said co-founder and CEO Daniel Roberts.

Iris Energy recently announced that it will increase its expected total operating power from 4.3 Eh/s to 6.0 Eh/s by the end of the year.

The company also has a number of sites under development, two in Canada and one in Texas.