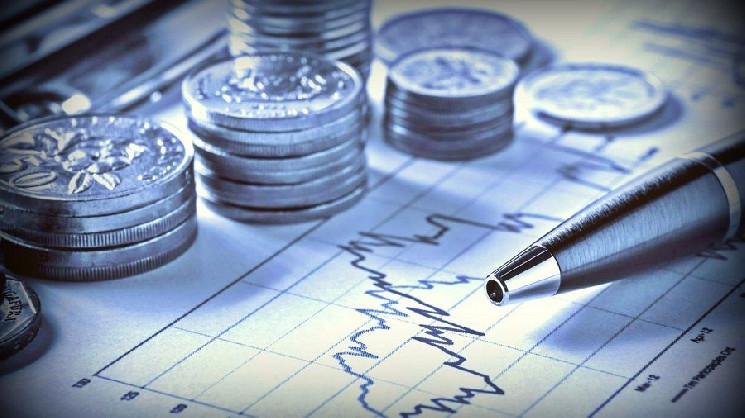 Institutional investors are increasing their investment in ETH

As CoinShares analysts noted, the interest of institutional investors in ether is quite understandable – many expect the growth of the second cryptocurrency before the transition of the Ethereum network to the Proof-of-Stake algorithm. Over the week, $16.3 million was invested in products on ETH. But $8.5 million was withdrawn from Bitcoin funds, and an outflow was also recorded from funds for the fall of BTC, which lost $7.5 million from a total capitalization of $128 million.

Trusts for other cryptocurrencies either did not record changes or reported a slight increase in capitalization. In general, the week from August 1 to 5 was not very successful for cryptocurrency funds – the total inflow of funds amounted to only $3 million. However, in six “positive” weeks, the capitalization of such products increased by $529 million. As for company statistics, only Purpose recorded an outflow of funds, from whose products $48.7 million was withdrawn. The rest reported a positive balance at the end of the week, while the capitalization of ProShares funds increased by $16.6 million. Canada.

CoinShares analysts noted that 32 new investment products were launched in the second quarter of this year. This is the second indicator after the fourth quarter of 2021, when 33 cryptocurrency funds for institutional investors appeared. At the same time, the trading volume amounted to $1.1 bn, which is significantly lower than the average of $2.4 bn since the beginning of the year. However, analysts believe that this may be due to the seasonal factor.

Recall that last week the inflow of funds into cryptocurrency investment products amounted to $81 million.