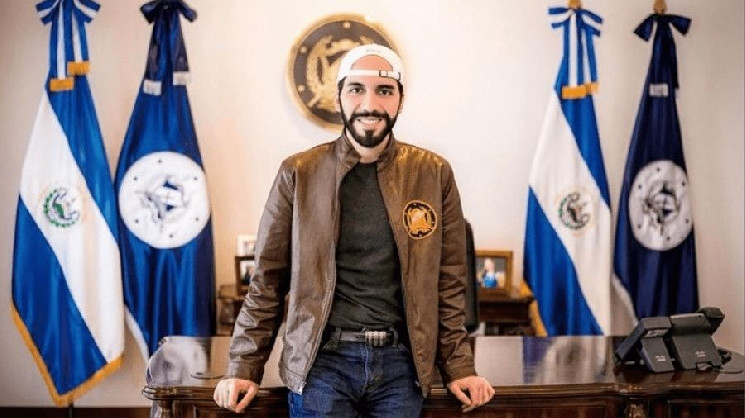 The World Tourism Organization has included El Salvador and several other countries on its list. According to the President of El Salvador, Nayib Bukele, it was bitcoin that helped the significant growth of the tourism industry.

Nayib Bukele stressed that only a few countries have managed to bring tourism back to pre-pandemic levels. The adoption of bitcoin as legal tender, as well as the creation of a “bitcoin beach”, has attracted tourists from all over the world to El Salvador. The President also noted the growth of domestic tourism due to the decrease in crime.

Morena Valdez, Minister of Tourism of El Salvador, said earlier that thanks to bitcoin, tourism in the country has grown by 30%. At the same time, cryptocurrency enthusiasts stay in El Salvador for a longer period and spend more money. If earlier the daily expenses of a tourist in the country ranged from $113 to $150, now they exceed $200.

Nayib Bukele also presented mobility statistics from the search giant Google. El Salvador is marked on the map as a country with “higher than expected” tourist activity. Although the introduction of bitcoin into the country’s financial system was not without difficulties, Bukele said, new technologies will continue to exist and develop.

Earlier, Bukele expressed the opinion that despite the fall of the cryptocurrency market, bitcoin has excellent prospects. Investors just need to wait out the bad period.