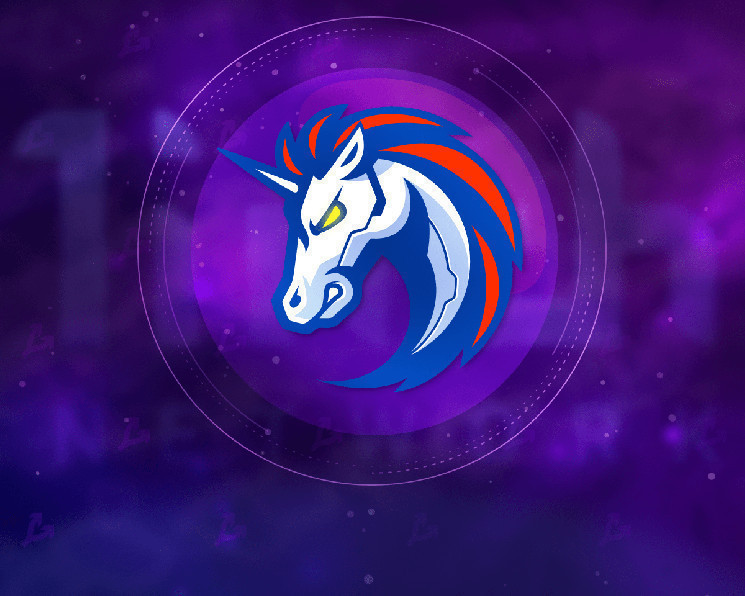 The 1inch Network platform announced the deployment of liquidity aggregation and order routing protocols to the Metaverse and GameFi-focused Klaytn network. This is stated in the press release.

“Launching on Klaytn will offer users instant transaction speeds and more variety in their choice of blockchains.” — said the co-founder of 1inch Sergey Kunz.

South Korean internet giant Kakao, behind the Klaytn project, launched its mainnet in 2019. Blockchain is based on EVM-compatible hybrid technology based on BFT consensus.

According to the press release, Klaytn’s bandwidth is 4000 TPSand it takes no more than 1 second to finalize transactions.

In recent years, Klaytn has become one of the most popular platforms in South Korea for apps, NFTs, metaverses, games, and marketplaces.

According to DeFi Llama, the volume of locked assets in the network’s DeFi protocols is $416.8 million. According to this indicator, Klaytn ranks 14th in the dapps ranking.

Recall that in March, the 1inch team launched the third version of the liquidity aggregator protocol.

In April, the project introduced the 1inch Network ecosystem, which included the 1inch Aggregation Protocol and 1inch Liquidity Protocol. It is run by a decentralized autonomous organization that allows users to vote on key protocol parameters and participate in network governance.