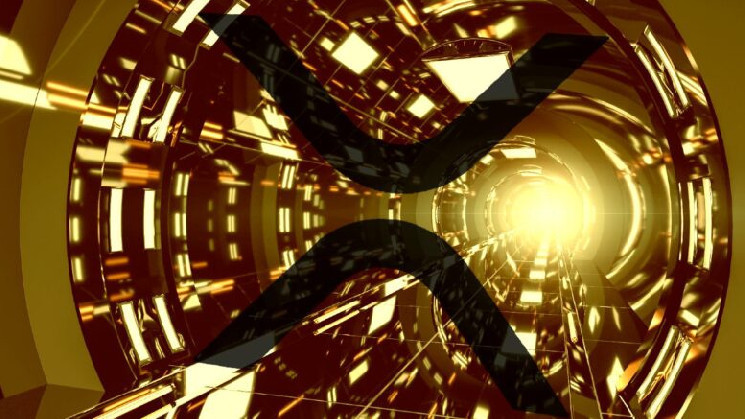 XRP could be the mystery winner in BlackRock and Coinbas deal


BlackRock Inc has partnered with Coinbase Global Inc to provide access to digital assets to its users. However, the expert suggests that this deal is a win-win for Ripple’s XRP token.

According to WrathofKahneman, BlackRock’s teaming up with Coinbase will bring a lot of capital to the cryptocurrency market. He mentioned that Robert Mitchnik is the head of Blackrock’s digital asset division. Mitchnik is one of two authors of the XRP model from 2017.

Kahneman stressed that BlackRock hired a Ripple Executive back in 2019 to lead its digital assets division. In 2018, Stanford professor Susan Athey and Mitchnik published a paper on the value of Bitcoin and XRP tokens. However, Aichi is now a member of Ripple’s board of directors.

He added that the 2018 valuation document emphasizes that if XRP is successful, then its value will be between $6.37 and $32.91.

Interestingly, one of the authors works with Coinbase, while the other is on the board of directors of Ripple. Meanwhile, Coinbase delisted XRP due to a legal battle between Ripple and the SEC.

However, Kahneman added that several important points emerge from the article. He noted the steady state of demand. This includes complete and best XRP scenarios. The document did not include sadchains or NFTs as it had not yet been published at that time.

The most interesting part of this article is that it predicts this range of success for about 12 years. So the year was their consideration. According to the valuation document, XRP is expected to reach $6-$30 by 2030.