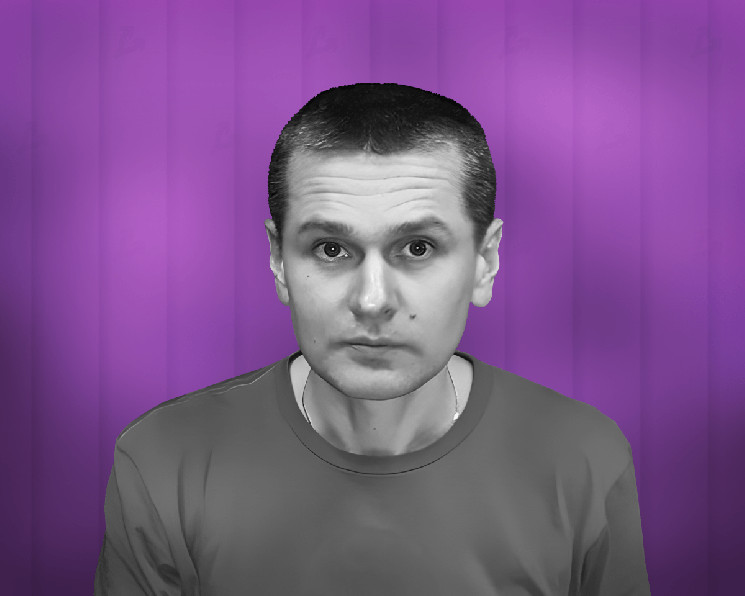 Vinnik appeared before the US court for the first time

Alexander Vinnik, who was extradited from Greece, appeared for the first time before an American court in San Francisco. This was announced by the US Department of Justice.

According to the indictment, Vinnik and his associates owned and operated the BTC-e cryptocurrency exchange. The Justice Department said it was “a major cybercriminal and money laundering organization that allowed users to trade bitcoin with a high level of anonymity.”

More than $4 billion worth of bitcoins have been sent to BTC-e over the entire period of its operation.

The platform also worked in the US, although it was not officially registered and did not implement customer verification and anti-money laundering procedures.

The exchange and Vinnik himself are accused of running an unlicensed business in the United States, laundering funds and participating in illegal money transactions.

Recall that in 2017, a Russian was detained in Greece on suspicion of laundering $4 billion through BTC-e. At the same time, the US authorities confiscated the domain of the exchange.

The U.S. Attorney’s Office filed a lawsuit against Vinnik and VTS-e demanding reimbursement of about $100 million for violating the provisions of the Bank Secrecy Act. Vinnik was fined $12 million, and the exchange has to pay about $88.6 million.

The Russian was extradited from Greece to France in January 2020. In December, a Paris court found him guilty of laundering funds through BTC-e and sentenced him to five years in prison and a €100,000 fine.

U.S. authorities later withdrew a 2020 request to extradite a Russian from France, in what lawyers called a “fraudulent maneuver.”

In early August, Vinnik was extradited back to Greece. However, from there he was immediately sent to the United States. In the United States, a Russian citizen faces about 50 years in prison.