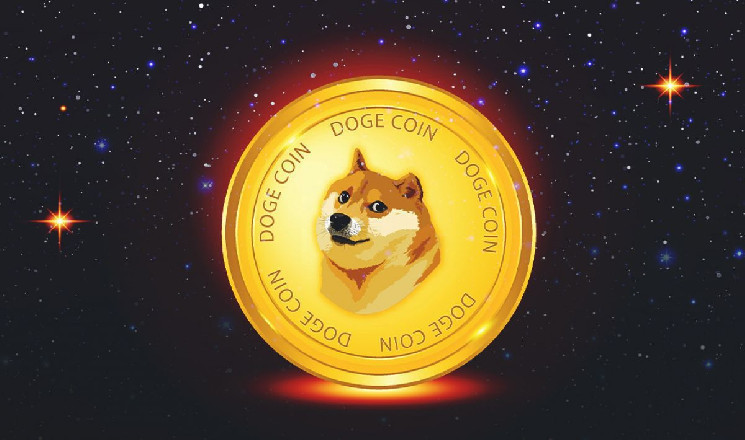 
The creator of Dogecoin decided to give his own assessment of the heterogeneous dynamics of the price of bitcoin and concluded that it is moving towards a kind of progress.

Over the past few months, Bitcoin has lost most of its value in the cryptocurrency market, causing panic among long-term and medium-term investors who were looking for profits after the first cryptocurrency broke the $50,000 resistance.

However, speaking about the progress of bitcoin, the creator of the meme-coin was ironic, because he later added that any finding above zero is already progress.

In the meantime, the first meme token he created does not please its holders at all, since DOGE is still unable to overcome local resistance levels and is still consolidating around the 50-day moving average.

True, a flag pattern can be seen on the chart, which hints at an upcoming surge in volatility that could lead to a recovery in the price of Dogecoin.