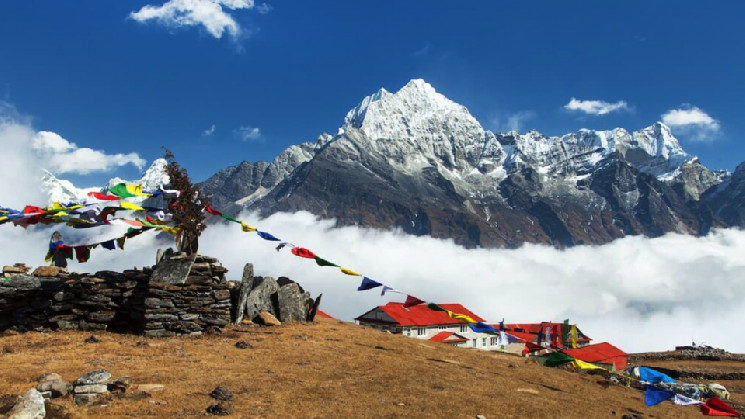 The Central Bank of Nepal intends to amend the law defining its powers and responsibilities, which will allow the Central Bank to issue a digital version of the Nepalese rupee.

Revati Prasad Nepal, director of the Nepal Rastra Bank’s (NRB) Monetary Authority Department, said the task force has already drafted an amendment bill that will be submitted to parliament after internal discussions.

Bank analysts believe that the legislative framework is important for the successful launch of the state digital currency (CBDC). Previously, they released a monetary policy document for 2021-2022, in which they proposed legal changes before the full launch of the digital Nepalese rupee.

According to Revati Prasad Nepal, the amendments will affect both the technical and economic aspects of the issue. The Central Bank intends to develop a special digital wallet, as well as explore the possibilities of interaction with digital payment service providers.

At the same time, the Nepal Monetary Authority wants to first observe how neighboring countries in South Asia, including India and China, implement their digital currencies. In February, the Central Bank of Nepal announced that it was not going to introduce CBDC into the country’s financial system in the next three years.

Earlier, the Reserve Bank of India (RBI) said that research into the practice of developing government digital currencies in other states showed the advantage of a phased introduction of CBDC.