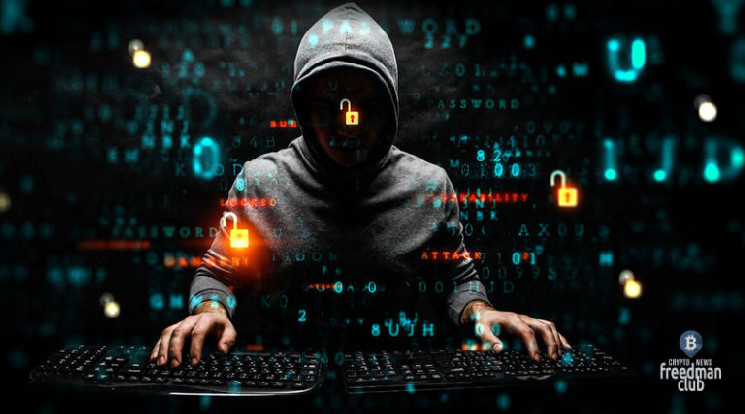 Blockchain game built on Polygon, Dragoma, was subjected to an exit scam, completely deleting its social activity on the network and closing the site from access.

Dragoma does not respond to inquiries, the company’s contacts on social networks are not active, there is no feedback. It looks like the funds have been withdrawn. Up to this point, the project has already been suspected of fraudulent schemes, but the negative has only now been confirmed. 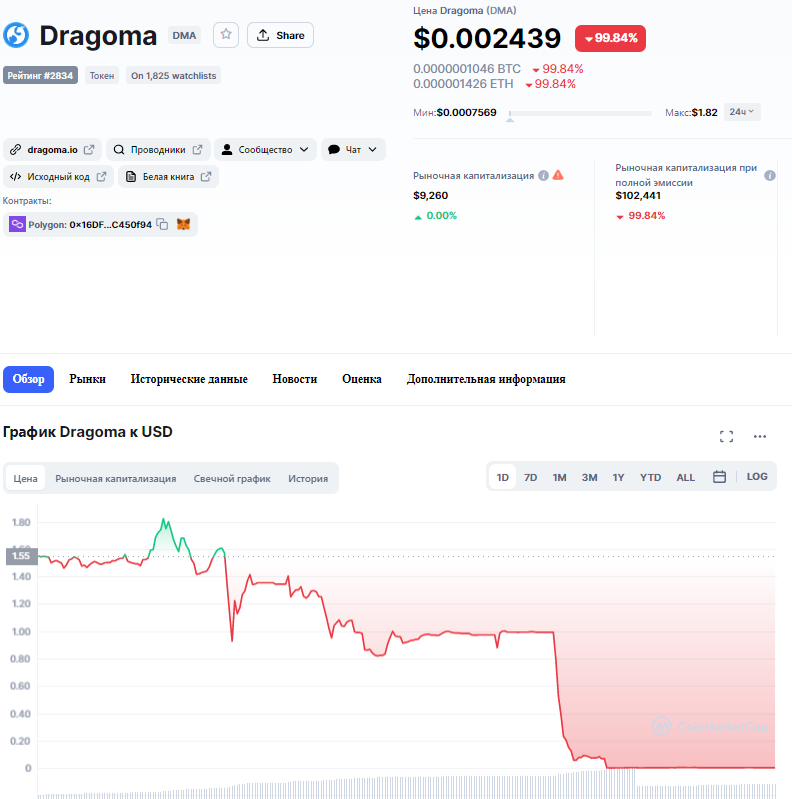 Interestingly, the DMA token was literally included in the listing of the MEXC cryptocurrency exchange just the day before. Apparently, the fears that this project was created to deceive customers were justified. How much money has been withdrawn remains unknown.

Dragoma is a Web3 lifestyle sports app with built-in GameFi and SocialFi elements. The company recently gave away 3,000 magic boxes in a round of raising awareness of the project, its own Metaverxe is being developed, and the project is led by the Dragon Master DAO decentralized community.