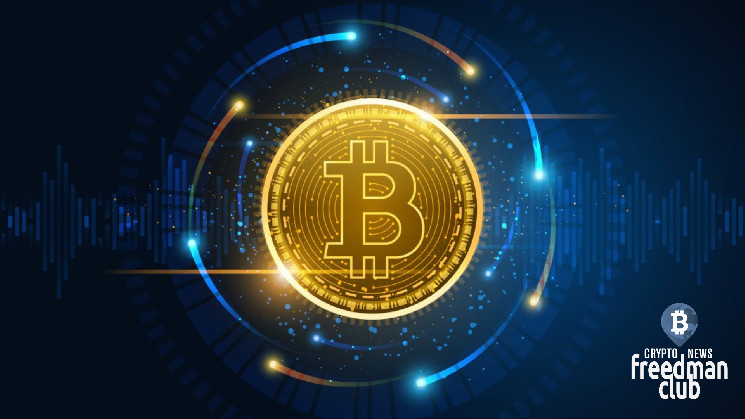 The Bitcoin white paper details an alternative electronic money system. The paper was originally published in October 2008 by Satoshi Nakamoto. 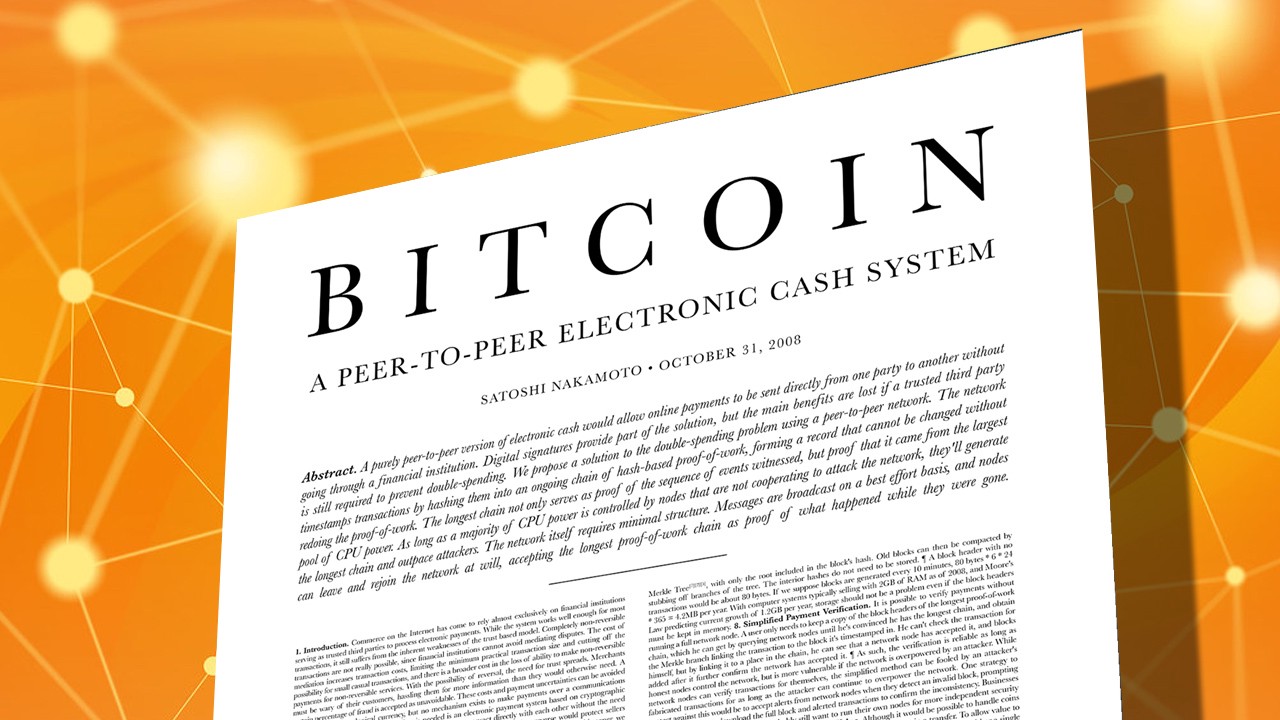 In October 2008, Satoshi Nakamoto — a pseudonym used by the developer or developers of Bitcoin — published a white paper detailing how an alternative electronic money system could allow payments to be sent directly from one party to another, without the involvement of a financial institution.

In the article, an electronic coin is defined as a chain of digital signatures. It also describes how a transfer of ownership can be performed using the public and private keys of the previous owner to create a digital signature that is combined with the next owner’s public key into a transaction block.

Each block is linked to the previous one with a hash, and the entire block chain includes the entire decentralized ledger that is created in the process.

This is how the term “blockchain” was born. To add transactions to a block, the timestamp server constantly transmits hashes to a network of nodes or computers on the network.

Using the SHA-256 hashing algorithm, each block can only generate one hash, and the BTC network uses this process to set the difficulty level so that a new block is mined every 10 minutes.

Known as a Proof of Work (PoW) system, it makes it impossible for any node to change any transaction on the blockchain, thus making it secure. When a node finds a proof of work, it broadcasts the block to all nodes and only accepts it if all the transactions recorded in it are valid.

This is expressed in the fact that the nodes create the next block in the chain using the hash of the accepted block.

Since the nodes consider the longest chain to be the correct one, when passing two versions of the blockchain, the nodes will run on both until one of them becomes longer and becomes the accepted version.

New transaction broadcasts must reach all nodes, as they will eventually be processed into a block and then available to work on all nodes.

This allows nodes to contribute as much processing power as they want, disconnecting and reconnecting whenever they want to contribute to the network and add blocks to the Bitcoin blockchain. Nakamoto introduced a node incentivization system to support the BTC network by distributing BTC instead of the computing power they provide, so that the entire network is free from double spending or malicious attacks.

So the first transaction in a block triggers a new BTC owned by the block creator and the nodes continue to maintain the network to mine new BTC.

As the number of Bitcoins in circulation increases, the computing power required to mine the new Bitcoin increases significantly, highlighting the aspect of transaction fees that acts as a more regular incentive.

Once a given amount of BTC is in circulation, transaction fees can make up the bulk of the incentive available to nodes and are considered completely free from inflation as an additional measure.

As a result, any potential attacker will find it more profitable to use the extra computing power to mint more new coins and earn more incentives based on transaction fees than to try to steal the funds by modifying the blockchain with a new version of it.

Nakamoto’s white paper also describes how hashing transactions in a Merkle tree can save disk space and make payments easier to verify without running a full network node.

However, what distinguishes the BTC network from traditional banking channels is the privacy it provides – even though all transactions are broadcast on the public blockchain.

This is done by keeping the public keys anonymous and requiring a new key pair for every transaction.

Although transactions are made public and trust is maintained by a network of nodes verifying each block of transactions, the identities of its users can be placed behind an impenetrable firewall through the use of changing key pairs.

Using the structure of digital coins created from digital signatures and combining elements of cryptography, the BTC Whitepaper proposed a peer-to-peer transaction network that introduced a revolutionary new way of transactions. It is safe, borderless and accessible to everyone.