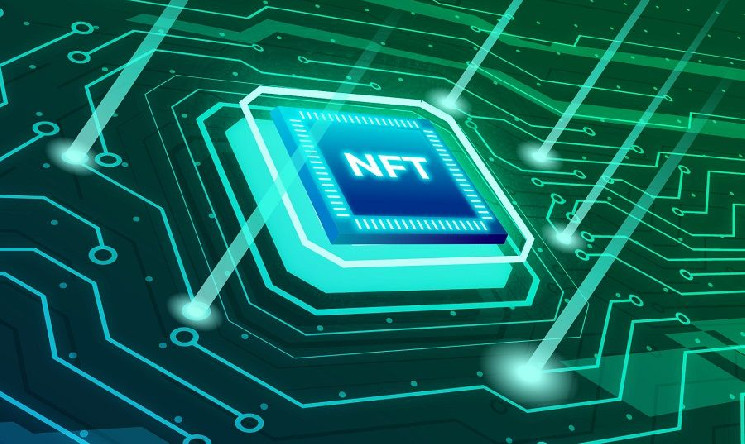 Research agency Footprint Analytics reported that speculative and social sentiment in the non-fungible token market led to a 41% decline in NFT trading volume.

Despite an exceptionally strong start to the year for non-fungible tokens (NFTs), Footprint Analytics said in a report that Q2 did not look as optimistic as public interest in digital collectibles began to decline.

Analysts note that since the beginning of the year, investments have been coming to the NFT market due to lower prices in the cryptocurrency market. This brought the non-fungible token market to an “unprecedentedly active trading volume”, which reached a new high of $8.6 billion. However, in mid-May, the cryptocurrency industry faced significant problems and the NFT market “cooled down”.

An industry survey conducted in June showed that 64.3% of those surveyed bought NFTs only for speculation. This is probably why trading volume dropped in Q2 when the crypto market came under bearish pressure. The second most popular reason, cited by 14.7% of respondents, is NFT acquisition with a desire to “join the community and experiment.”

Only 12.4% of survey participants said that collecting digital art was their motivation for buying NFTs. An even smaller percentage – 8.6% – said they buy NFTs primarily to access games and tools.

Earlier, CryptoSlam analysts said that sales in the secondary NFT market fell by 25% over the month to $650 million. It is expected that the market recession phase may last for several years.