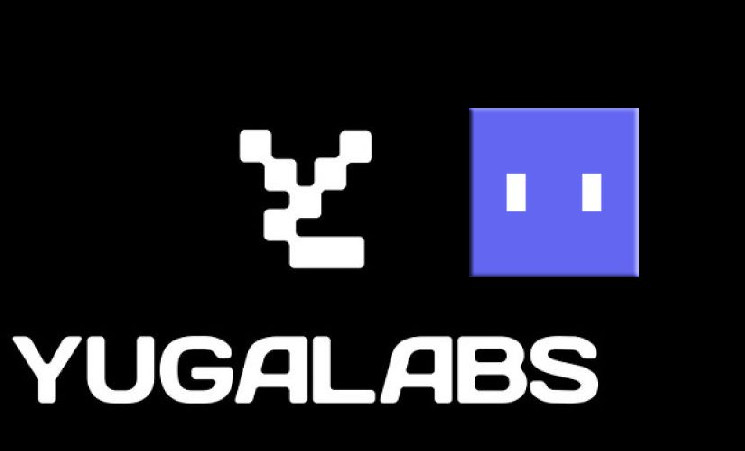 Meebits NFT collection will be developed thanks to Yuga Labs

MeebitsDAO General Manager Danny Green has stepped down and announced that he will lead the Meebits Non-Fungible Token (NFT) collection brand at Yuga Labs. After that, it became known: on August 15, 2022, owners of virtual assets from the Meebits and CryptoPunks series will be granted intellectual property rights.

The specialist stated that he will take on the task of further forming the community and will try to increase the utility level of tokens for Meebits holders. Thus, the expert will continue to do what he did before, but will act as a link between the crypto community and the strategic partner Yuga Labs.

Market experts assured that the popularity of the NFT collection will grow, as Greene has a lot of experience: he was previously vice president of global marketing for Curio NFT and a consultant to Activision Blizzard on the launch of the popular game Call of Duty: Black Ops III.

During his time at MeebitsDAO, he worked on various community projects. These include the launch of the NFT Meekicks wearable, the creation of the Meebits Snapchat augmented reality filter, and the implementation of the Meebot NYT mascot as an NFT token. He is also the host of the Crypto Changemakers podcast.

Green stated: Meebits are much more than just images. They are unique avatars for the immersive metaverse. The specialist assured that this collection is ahead of its time and the historical nature of NFT as a creation of Larva Labs, as well as the value and usefulness that will be added through the efforts of Yuga Labs, coupled with the power of the community, will make Miibits a very valuable asset in the long term.