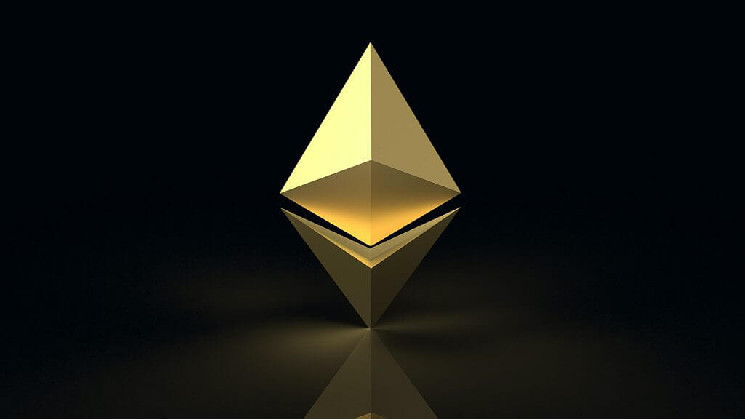 Ethereum will consolidate below $1700, then there will be an increase

The price of Ethereum is actively recovering losses suffered in May and June and has already reached $ 1,700. However, Crypto Crew University lead crypto trader Steve Courtney expects a long consolidation below this level, after which a breakout is expected.

These conclusions are based on data obtained from models observed in 2017-2018. As you can see from the chart he compiled, this pattern is a replica of ETH’s behavior over the current period.

The ETH rally began in March 2017 when the asset traded in the $30 zone after breaking through $10 support. While trying to reach $400 in June, ETH corrected 60% below $200. The community faced the same correction in July last year, as a result of which ETH again fell below 2 thousand dollars.

In 2017, ETH recovered and continued to rise until it closed the year above $700. The rally turned into 2018 and continued until the price of ETH exceeded $1.3 thousand, then the pullback began again.

For most of 2018, ETH was losing profits accumulated at the end of 2017, and we are seeing a similar pattern in 2022. Courtney predicts that ETH will experience a similar pullback from $1,700. After that, the asset will consolidate below this mark for some time, and then rise to new local highs.

Surprisingly, Courtney rules out the effect of investor sentiment on this model. Accordingly, in his opinion, the hype around Ethereum Merge will not change this trend. If you follow this logic, it turns out that the price dynamics controls the market participants, and not vice versa.