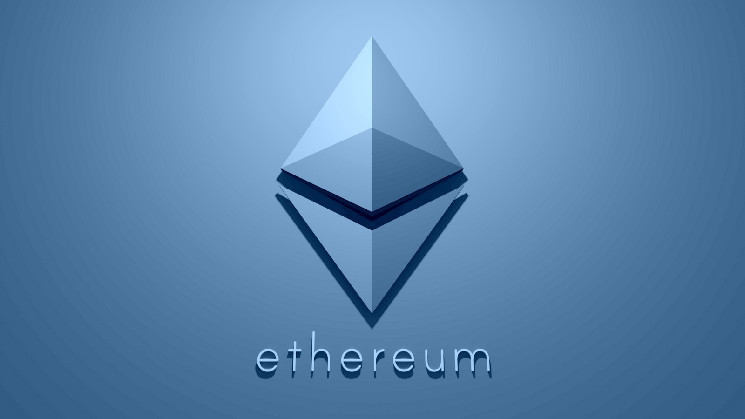 Profitable Ethereum addresses reached a monthly high of 57.6%, surpassing the previous high recorded on August 3, according to data from analytics firm Glassnode. This means that most Ethereum holders are now holding the token at a higher price than they bought.

While it is not known what exactly is driving the coin’s bull run, the upcoming Ethereum merger, which will result in the blockchain becoming Proof-of-Stake (PoS), may pass for one of the reasons.

Just a month ago, Ethereum, the second largest cryptocurrency by market capitalization, hit an all-time low as the “crypto winter” continued. According to CoinMarketCap, at its peak, the token was worth just $1,019.

However, the market is now gradually recovering from the decline at the beginning of the year, and since then Ethereum has become one of the most profitable. The token, which was worth $10,119 in July, is now changing hands at a price of $1,769, and many experts expect a significant increase in this amount.

According to Arthur Hayes, founder of BitMEX, the price of Ethereum will be determined by the merger in the coming days. He predicted that if the merger succeeds, the price could rise to $5,000, and if the merger fails, the token would maintain its current price.

The merger, scheduled for September, will see Ethereum move from a Proof-Of-Work (PoW) consensus mechanism to PoS. The PoS mechanism, unlike PoW, requires less computing power to validate transactions.

This means that a successful transition to PoS will result in faster transactions and, at the same time, less power consumption. As Ethereum comes under fire for its energy consumption and impact on climate change, the PoS consensus mechanism will help address these concerns.

However, the merger could also lead to a hard fork of the Ethereum network. A cryptocurrency fork occurs when a cryptocurrency is split in two. Leading the way is Justin Sun, the founder of Tron, who claims that Ethereum’s hard fork will allow miners to continue working on the PoW network without losing their earnings.

In response, Ethereum founder Vitalik Buterin shrugged off concerns about the hard fork, calling supporters users who “want to make a quick buck.”