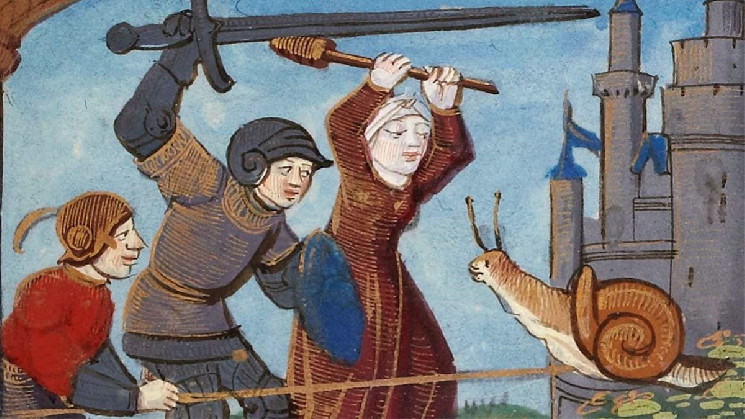 Coinbase vs. Gensler: who will win?

The main news of the past week was certainly the materials about the hacking of Solana wallets and the removal from the position of the head of MicroStrategy Michael Saylor (Michael Saylor). However, more serious cryptans understand that these are just high-profile headlines. But what really matters is what launches serious processes. And such news was a new round of confrontation between the US Securities and Exchange Commission (SEC) and the largest American crypto exchange Coinbase.

Daniel Roberts, editor-in-chief of Decrypt, a popular cryptocurrency publication, thinks we should pay attention to what is happening with Coinbase.

SEC Chairman Gary Gensler has repeatedly said that he considers most cryptocurrency tokens as securities. But a couple of weeks ago, he moved from words to deeds. It all started with the fact that the former top manager of the American exchange Coinbase Global Ishan Wahi, his brother Nikhil Wahi and assistant Sameer Ramani were accused of insider trading. In addition, the SEC insists that they are also guilty of securities fraud. But this is already interesting.

Roberts believes that this is the most important news not even of the month, but of the whole summer. Because it is this news that will have a serious impact on the entire cryptocurrency industry.

The people are silent

Nine ill-fated projects pointedly remained silent in response to the accusations of the SEC. But Coinbase is not silent. Coinbase General Counsel Paul Grewal tweeted that the exchange does not list unlisted securities: “We are confident that our strict due diligence process — a process that the SEC has already reviewed — prevents securities from being traded on our platform, and we are look forward to interacting with the SEC on this matter.”

But this is not the end of the story, it is only the beginning of it. Gensler won’t back down now. And this is well understood, for example, Binance US, which, after the news, hastened to remove the AMP token from its site. Roberts believes that this move is trolling a strong competitor. After all, Coinbase can no longer afford to give back.

The history of the confrontation between the SEC and Coinbase

The last time the SEC ran into Coinbase was a year ago. In September 2021, the exchange had to abandon the idea of ​​​​launching the Coinbase Lend lending service under pressure from the American regulator. After announcing the launch of the product, the SEC threatened Coinbase with legal action, so after thinking for two weeks, the head of the exchange, Brian Armstrong, complained that the regulator was resorting to “scare tactics” and turned back.

But this time it will not be so easy to roll out dumplings and bring the meat to its original position – the delisting of tokens will undermine the reputation of the exchange.

On the same day that the SEC designated nine tokens as securities, Coinbase called on the agency to develop a new regulatory framework for digital assets. The petition was posted on the website of the trading platform, but later access to it was closed. Rival Coinbase FTX also wants more regulatory clarity. Yes, all American exchanges want it!

Something that casts a shadow on Coinbase (as on a platform that lists all sorts of muddy shitcoins without understanding) can become a pretext for a real war with Gary Gensler. On behalf of all offended crypto exchanges and token developers. For the future of the entire cryptocurrency industry. And soon, I hope, we will hear more about this war.