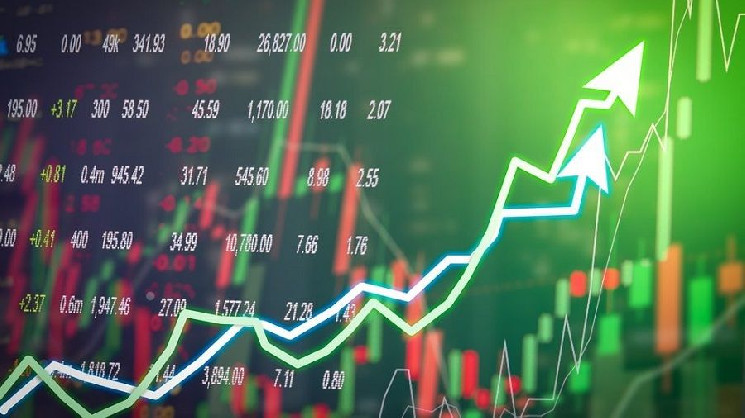 Coinbase and BlackRock partnership could push bitcoin to $770,000

A popular cryptocurrency analyst under the pseudonym InvestAnswers believes that the influx of funds into cryptocurrencies from BlackRock clients could push the BTC price to $773,000.

Last week, the American cryptocurrency exchange Coinbase and the largest asset management company BlackRock entered into a partnership in which BlackRock customers will be able to trade cryptocurrencies. At the same time, BlackRock now manages over $10 trillion in assets. However, InvestAnswers’ calculations are only correct for investments with 21x leverage.

“If BlackRock places 0.5% of its assets in BTC, then, taking into account leverage, the capitalization of bitcoin will increase by $1.05 trillion, which means an increase in the rate by $75,000. That is, the increase will be 326% of the current price, and this, as I think, very likely. If BlackRock clients float 1% of their assets, then capitalization will increase by $2.1 trillion, and bitcoin will reach $173,000. Well, if BlackRock floats 5% of their assets, as Dan Tapiero believes, then the price of bitcoin will reach $773,000. Although I I think it’s too aggressive, but maybe within 3-5 years and maybe,” the analyst said.

Tapiero did talk about placing 5% of BlackRock’s assets in bitcoin. But he counted exactly by assets, without taking into account margin trading. 5% of the company’s assets amount to more than $500 billion, and this is more than the capitalization of the first cryptocurrency. And, according to the CEO of 10T Holdings, this “will open the way for bitcoin to a price of $250,000 per coin.”

A recent survey of institutional investors conducted by Cumberland showed that the majority of respondents expect Bitcoin to rise to $32,000 by the end of the year.

The court dismissed the lawsuit against Coinbase