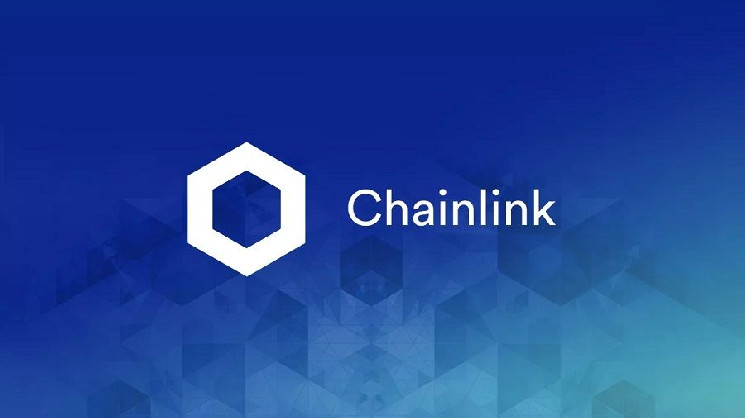 Ethereum is preparing to switch to PoS, and the community is waiting for forks of the second cryptocurrency on the old PoW algorithm. However, Chainlink developers do not plan to support them.

The developers of the Chainlink decentralized oracle network emphasized that the oracles will work both during the transition of Ethereum to the Proof-of-Stake (PoS) algorithm and after that. However, they warned that forks of the second cryptocurrency, including on Proof-of-Work (PoW), are not planned to be supported.

The developers also advised the creators of decentralized applications to disable the functionality for the duration of the merge in order to “avoid unforeseen incidents and protect end users.” In addition, developers need to make sure that dependencies on external projects and applications will work after the transition of Ethereum to PoS.

Recall that earlier, a major Chinese ether miner, Chandler Guo, announced the creation of a new ETHPoW minority network for miners who want to “escape” from Ethereum 2.0.