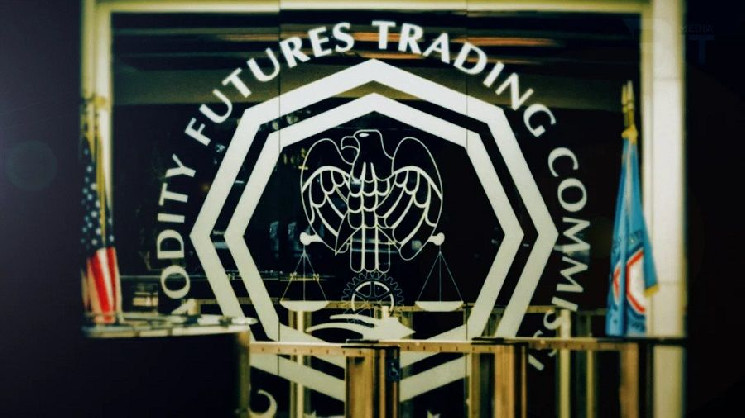 The US Commodity Futures Trading Commission (CFTC) has issued an order to close one of the most popular prediction markets on the PredictIt blockchain.

The PredictIt Marketplace, operated by Victoria University of New Zealand, has been operating in the US since October 2014, when the company received a no-action letter from the CFTC. However, now the regulator has said that the prediction market does not meet the requirements listed in the letter, so the Commission decided to ban the provision of services in the United States.

PredictIt’s prediction market is called “the stock market for politics”. In essence, traders buy and sell stocks that evaluate the outcome of an event. If the community agrees with the trader, then the value of the shares rises and the trader makes a profit. Many people call such prediction markets the most accurate measure of public opinion, as users risk their money.

However, regulators believe that the activity of prediction markets is too much like gambling or the unregistered sale of futures. Moreover, in the US it is illegal to bet on the outcome of the presidential election, and many prediction markets have political markets.

Representatives of the CFTC did not say which regulatory requirements the platform violated, but it must cease operations in the United States by February 15, 2023. Until then, PredictIt can accept deposits and calculate bets on existing predictions, but adding new markets is prohibited.

At the beginning of the year, the Polymarket prediction market blocked access to the platform for users from the United States. The blocking became part of an agreement to settle claims against Polymarket by the CFTC.