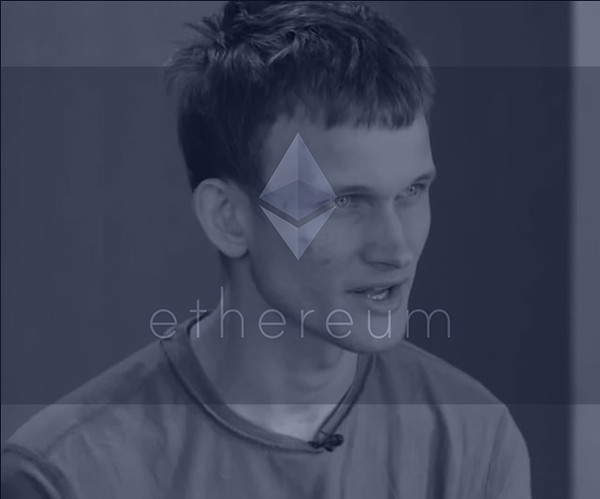 Ethereum founder Vitalik Buterin shared the idea of ​​hidden addresses for NFTs in a tweet today, noting that users would be able to send NFTs and only the recipient would know who the new holder was, effectively keeping them anonymous.

“Idea: hidden addresses for ERC721. A low-tech approach to greatly enhance the privacy of the NFT ecosystem. So you could e.g. send an NFT to vitalik.eth and no one but me (the new owner) will be able to see who the new owner is.” Buterin tweeted.

A low-tech approach to add a significant amount of privacy to the NFT ecosystem.

So you would be able to eg. send an NFT to vitalik.eth without anyone except me (the new owner) being able to see who the new owner is.https://t.co/UdqK6NAYjn

Notably, the original author of the proposal, known as Nerolation, prefers to use zero-knowledge technology, but Buterin proposes a lighter technology model.

“The reason you don’t need Merkle trees or privacy at the ZK-SNARK level is because each ERC721 is unique, so there’s no way to create an ‘anonymous set’ for the ERC721. Rather, you just want to hide the link to the highly visible public identity of the sender and recipient (that way you can send ERC721 to “vitalik.eth” and I can see it, but no one else can see that vitalik.eth received the message). ERC721, they will just see that someone got ERC721),” explains his point of view Buterin.

It is noteworthy that the latest idea of ​​the Ethereum founder caused a debate about transparency in the comments. While some argue that this goes against the concept of blockchain transparency, others say that transparency is not necessarily a critical requirement for a blockchain.

I made a comment buried in a reddit thread yesterday about how my views on privacy have changed over the last few years (I’m more strongly pro-privacy now), and was encouraged to signal-boost it. Here you go:https://t.co/dgy7X7YEzM pic.twitter.com/ebcqsiLz2x

It is worth noting that Vitalik Buterin has taken a stronger stance on privacy since 2018. In April 2020, Buterin also stated that he was looking for a solution to the problem of the Ethereum domain name service, which unwittingly opened the doors to crypto finance. people who used their real names to make it easy to verify.

I made a comment buried in a reddit thread yesterday about how my views on privacy have changed over the last few years (I’m more strongly pro-privacy now), and was encouraged to signal-boost it. Here you go:https://t.co/dgy7X7YEzM pic.twitter.com/ebcqsiLz2x

While some are running towards cryptocurrencies due to the level of privacy it can provide, it’s also worth noting that attackers have also taken advantage of tools like Ethereum’s Tornado Cash to transfer stolen cryptocurrencies. In addition, reduced transparency is one of the concerns voiced by regulators who hope to put in place mechanisms to protect users in space.