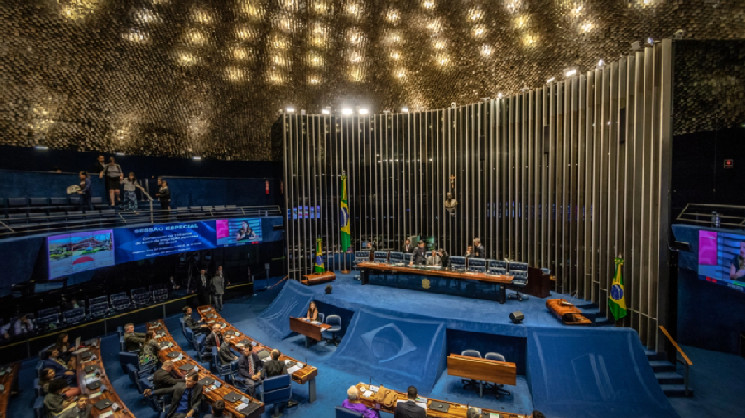 A representative of the Brazilian Chamber of Deputies said that the discussion of the cryptocurrency bill, which was supposed to take place this week, has been postponed due to pre-election events.

In early August, the head of the federal government of the Brazilian Chamber of Deputies, Ricardo Barros, announced that a vote on the cryptocurrency law could take place during the first working week of the National Congress, immediately after the end of the July holidays.

However, the parliamentarians again changed the agenda. Barros noted that the postponement of the discussion of the cryptocurrency bill to September is not associated with any parliamentary contradictions and obstruction, but is due to the fact that the deputies are focused on individual election campaigns.

Presidential elections in Brazil are to be held on October 2. According to Barros, Congress should not discuss sensitive issues that could sway the electorate in one direction or another. However, the Brazilian crypto community does not share the position of Barros and his colleagues.

“With every vote delay, investments and development of solutions with a high potential to change people’s lives are delayed, in addition to the fact that we lose the opportunity to avoid the emergence of some serious risks, such as fraud, money laundering and unfair competition,” said Julien, Director of Regulatory Affairs at Mercado Bitcoin. Dutra (Julien Dutra).

If the bill is still not agreed upon in September, it is likely that its discussion and approval will be postponed until the general vote, which will take place only in October 2023.

Recall that for the first time a bill to regulate cryptocurrencies in Brazil was presented in February and unanimously approved by the Brazilian Senate Committee on Economic Affairs. In July, it was reported that the Brazilian Chamber of Deputies had postponed the first reading of the bill to October, a date immediately following the presidential election.