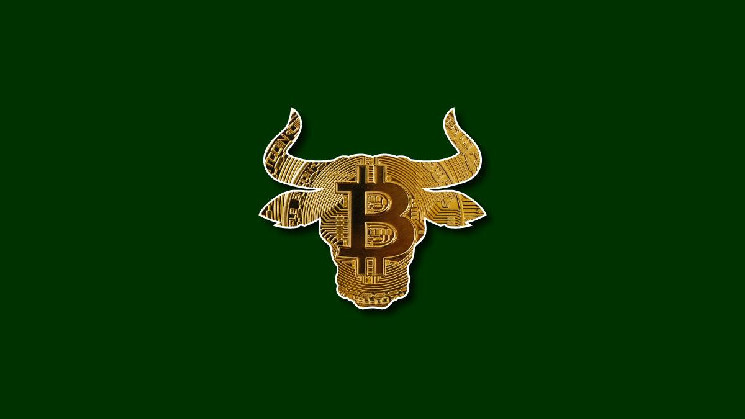 bitcoin has huge growth potential when laws are passed

The star of the American TV show Shark Tank, Kevin O’Leary, believes that in the coming months, Bitcoin (BTC) can receive huge opportunities for development.

In a new interview with the YouTube channel Crypto Jebb, O’Leary said that this would happen if bitcoin compliance was introduced at the level of public funds.

This is a great potential and mega-opportunity for bitcoin. The reason I stay long and continue to invest in bitcoin is because when we get the rules in place, entities like sovereigns and pension funds will be able to allocate funds to BTC (and they will probably mortgage to it 50 basis points).

Thus, it will be possible to place from half to one percent in bitcoins. That’s when we break out of this range. How high? No one knows, because the demand for bitcoin, one might say, does not dry out.

Most large organizations want a position in crypto and they need the “grandfather” of crypto. They want bitcoin. And while they can’t buy it…

The popular venture capitalist also noted that if the right policies are chosen for bitcoin and stablecoins, a huge flood of capital could pour into the cryptocurrency markets.

As for the rise in prices, I believe that it will be colossal. Overnight, we may see gaps up by 10%, 15%, 20%, or 25% because a trillion dollar new asset class has opened up. This doesn’t happen very often.

O’Leary predicts BTC regulation could be introduced within the next six to twelve months.